"1 in 5 children in West Virginia struggle with food insecurity," says Tara Ingham, Executive Director of MFB Bloomington-Normal. "We are honored to begin serving those in need in this area."

Pastor Bart Hodel (in the blue polo shirt in photo below) is organizing the effort, assisted by Angi Kerns (tan polo). Angi's mom took the photo of her standing in front of the Union Mission truck. Five or six years ago, Angi was an end user, and received food from that very truck. "It blesses me beyond words that I have the opportunity to be a part of something so amazing," says Angi. 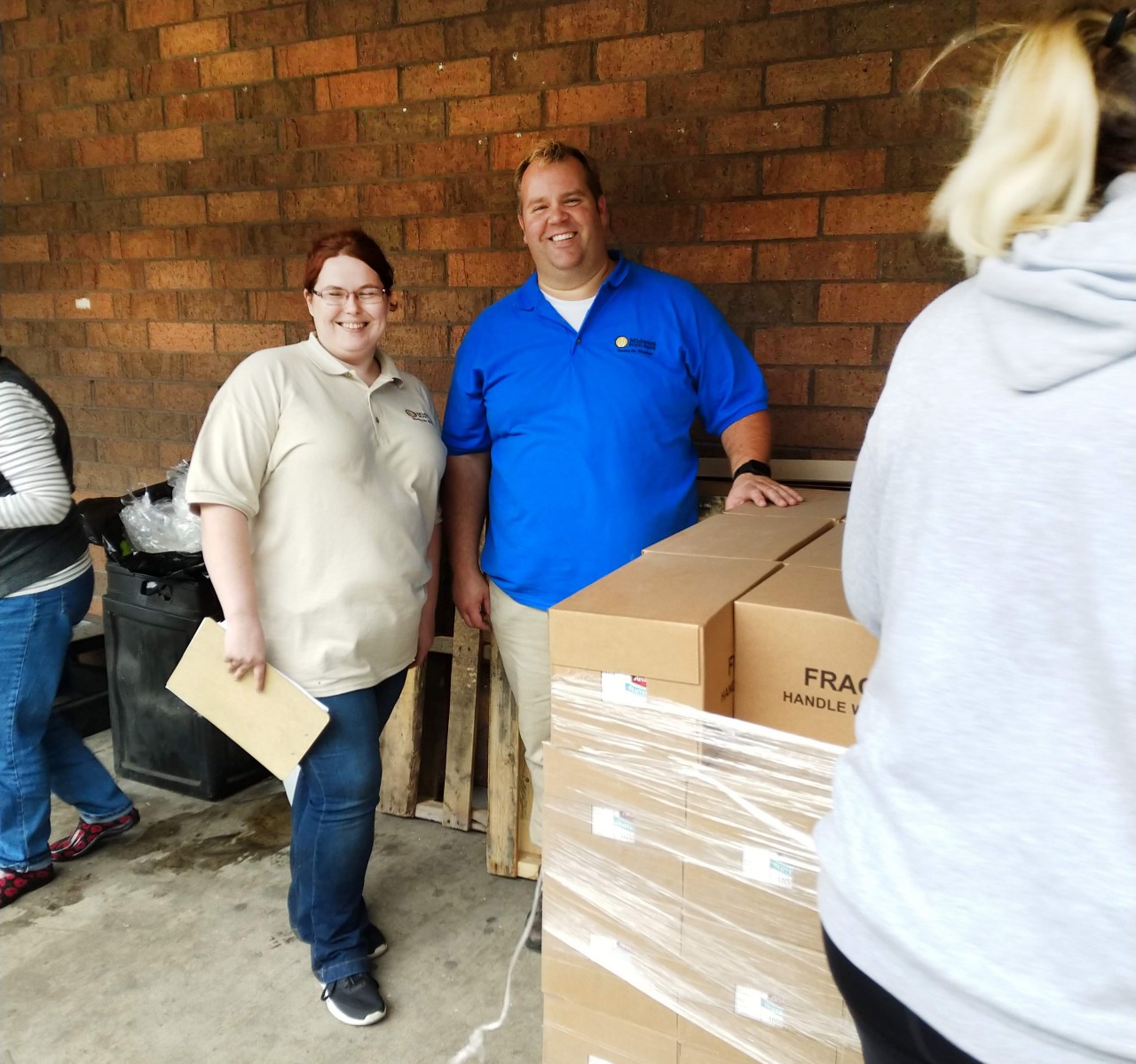 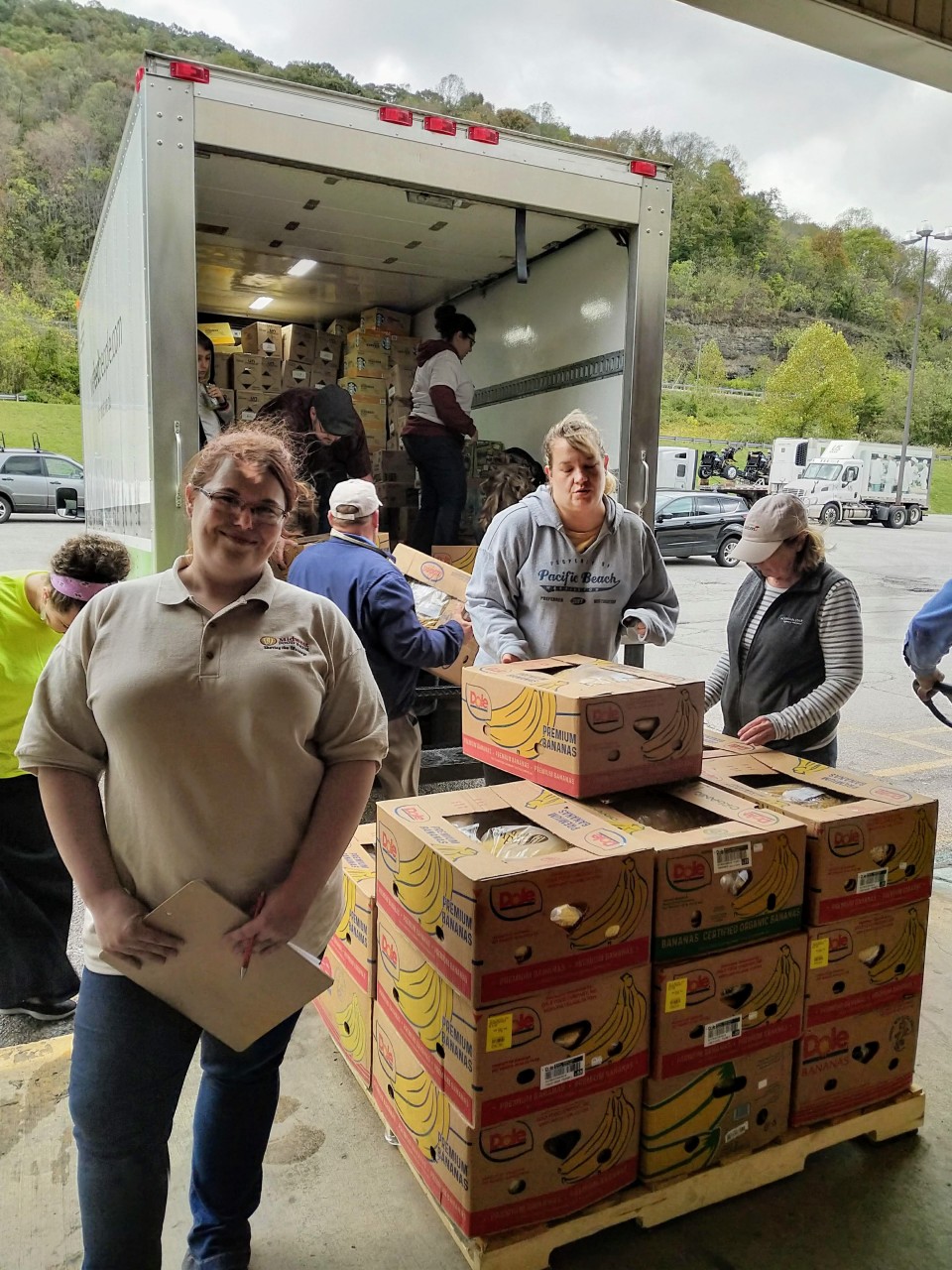 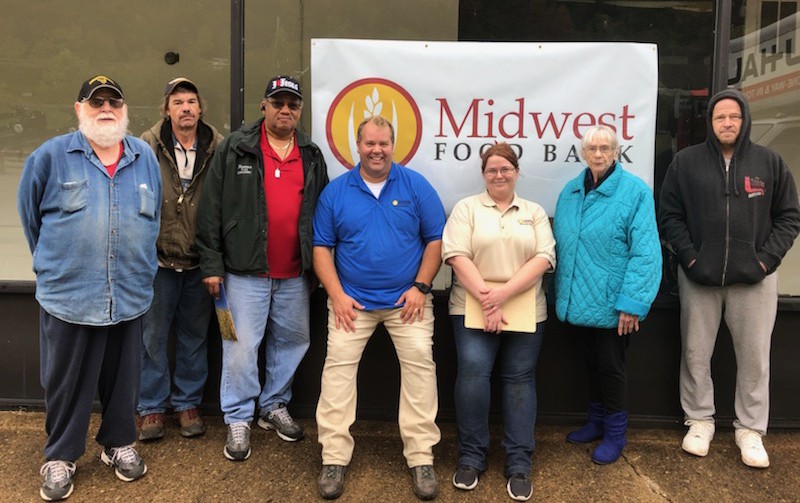 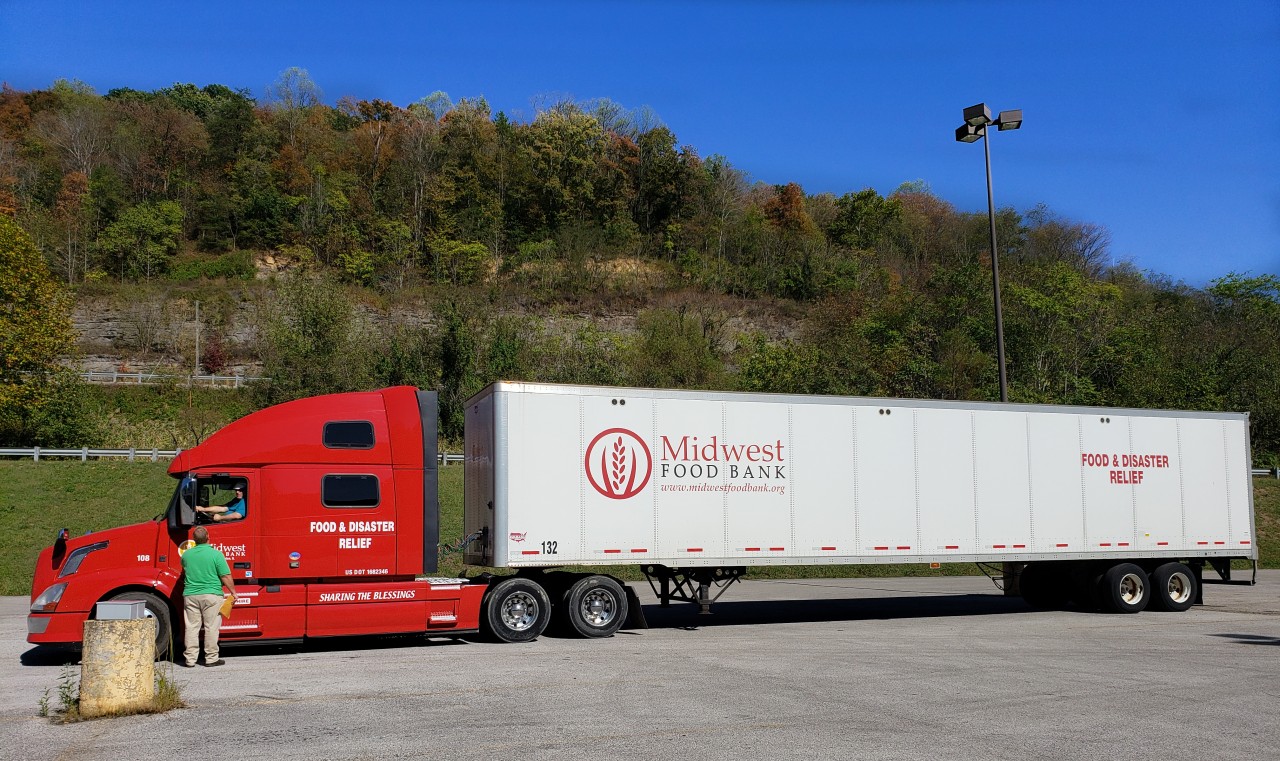 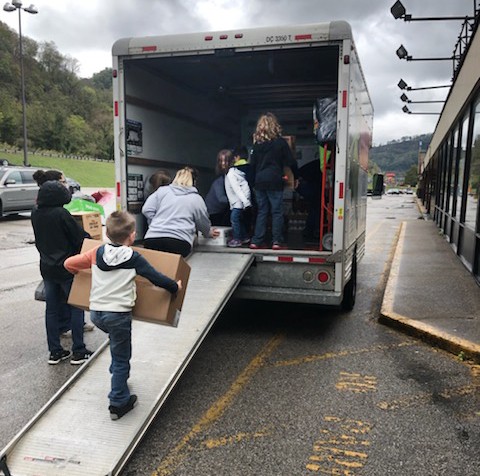 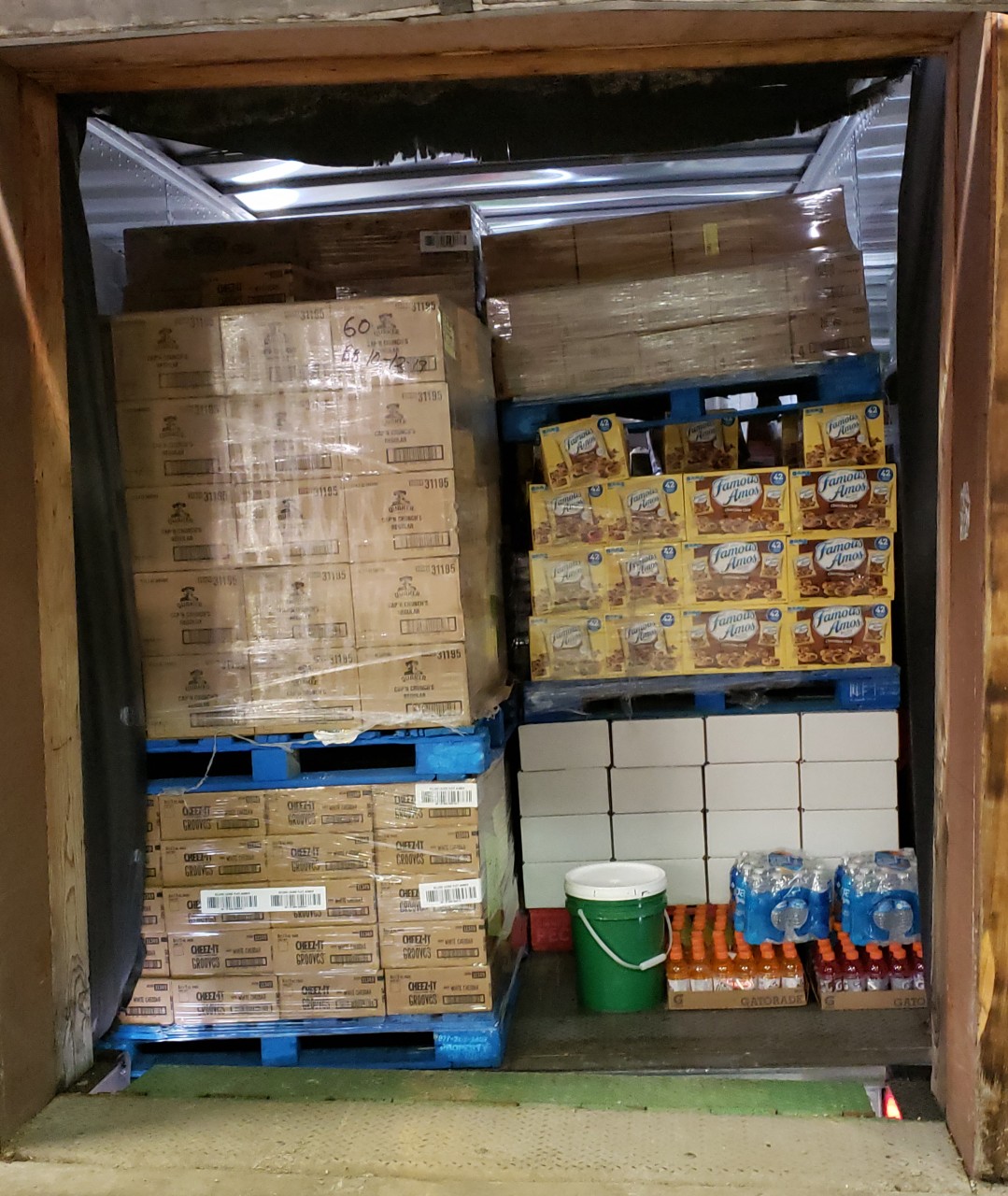 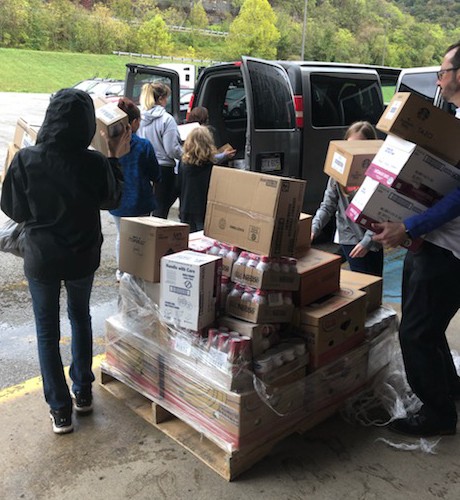