Midwest Food Bank was the winner of the State Farm Holiday Classic basketball tournament in 2020. While the tournament was canceled, the committee decided to honor the tradition of the tournament by organizing its first food drive, benefitting Midwest Food Bank Bloomington-Normal. Organizers asked teams that would have participated in the tournament to consider collecting non-perishable food and even monetary donations for MFB. There was also a collection site at Illinois Wesleyan University Shirk Center.

The donations were collected and delivered to MFB Bloomington-Normal on December 30. They filled a box truck, and MFB counts that as a big win.

"We are incredibly grateful for the partnership," says Tara Ingham, Executive Director of MFB Bloomington-Normal. "The community came together and made lemonade out of lemons by helping those in need during a difficult time and continuing the tournament's momentum during a no-play season." 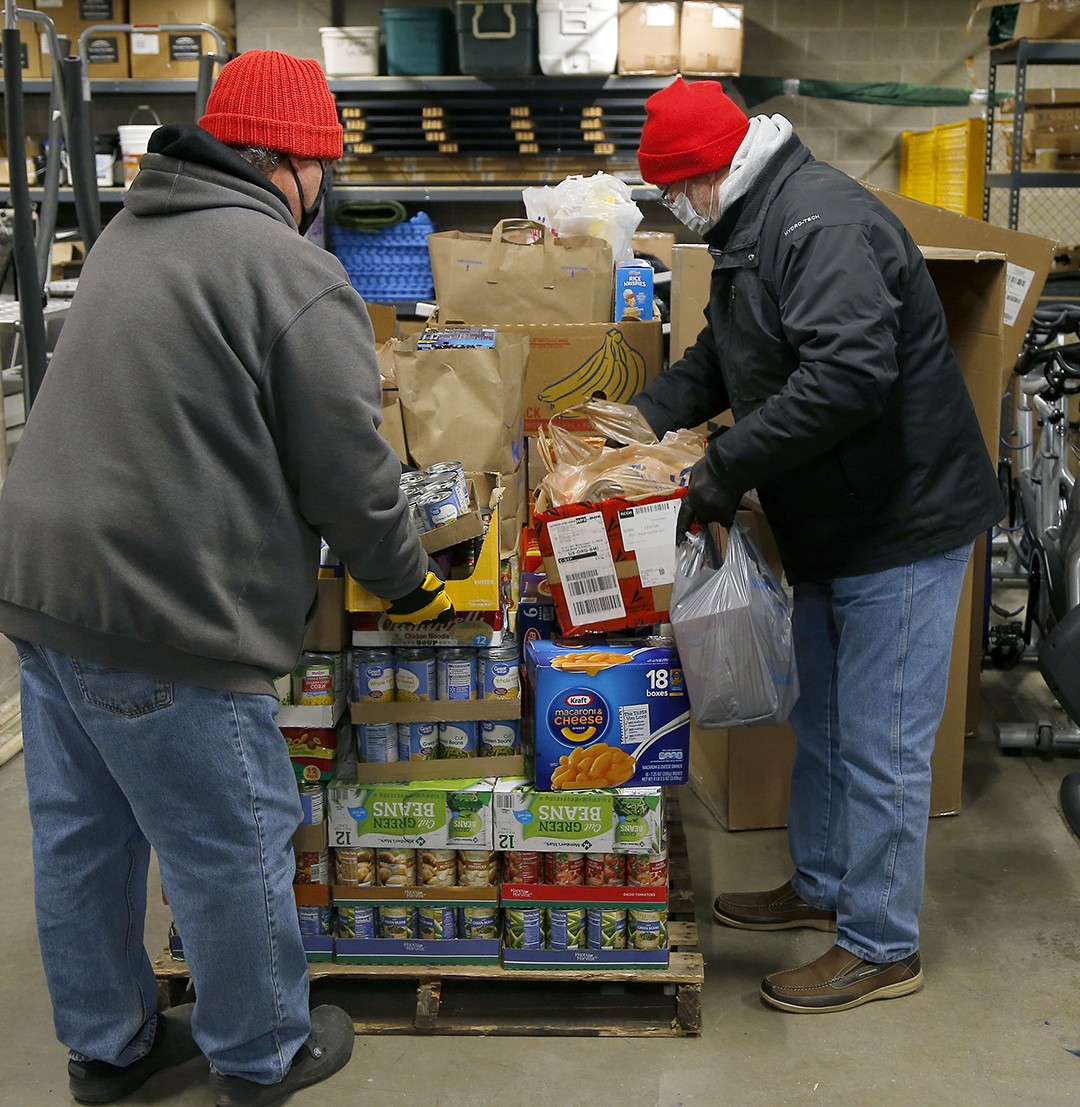 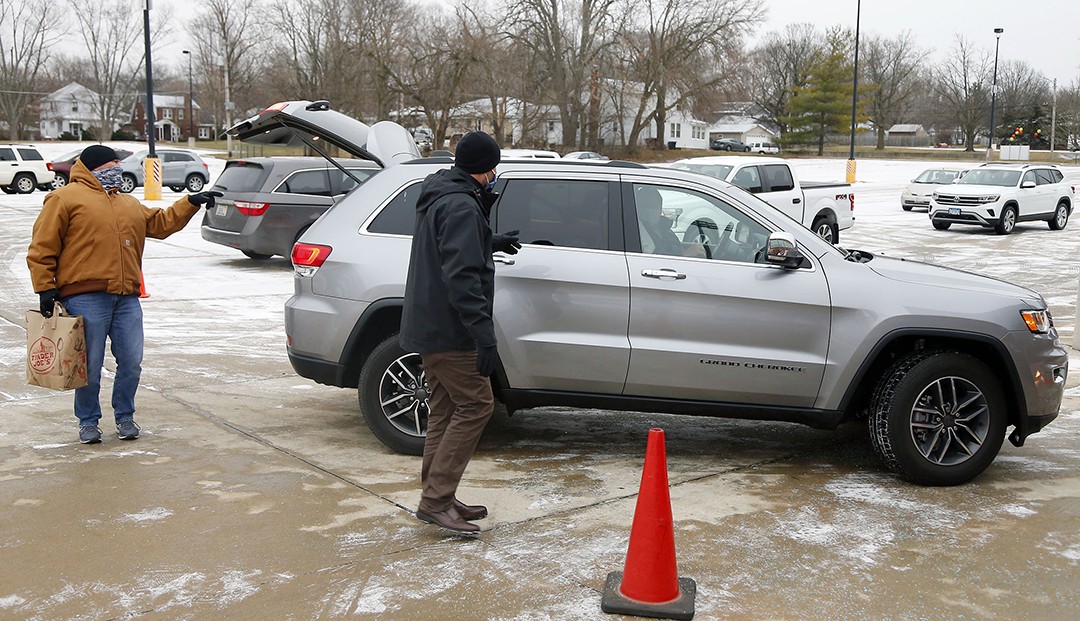 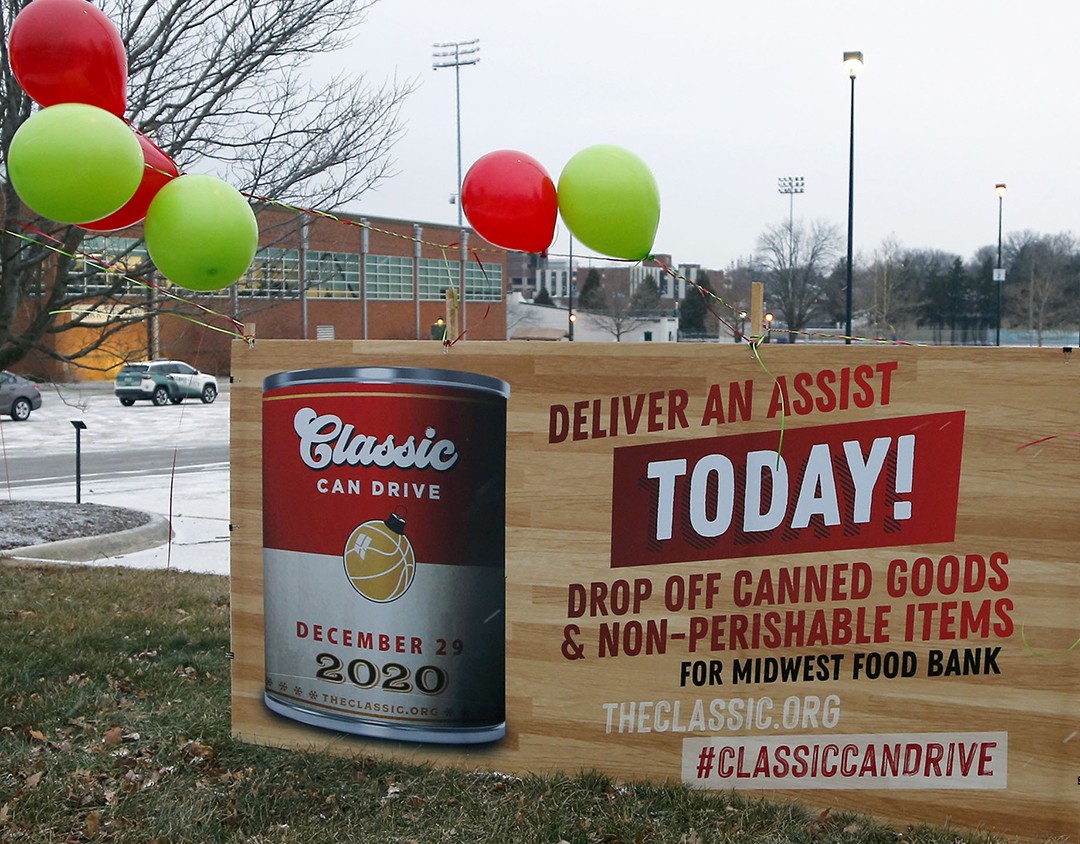 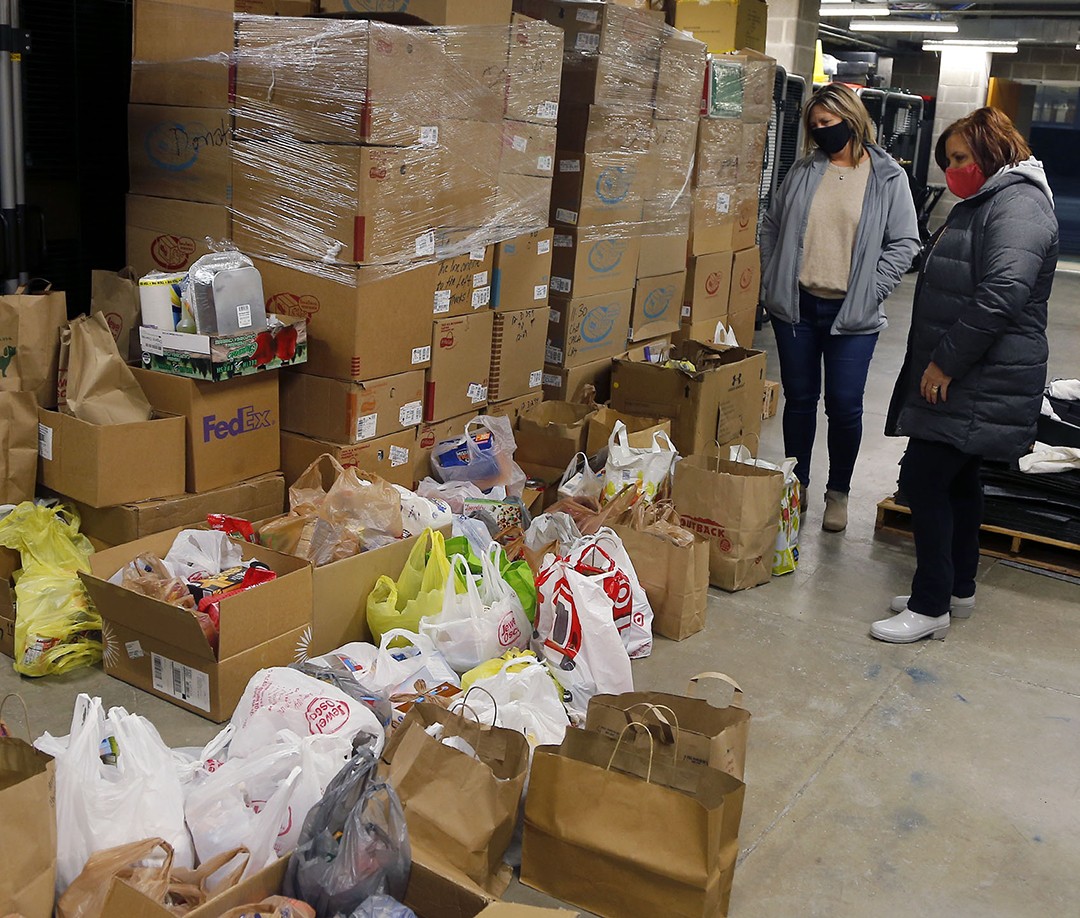 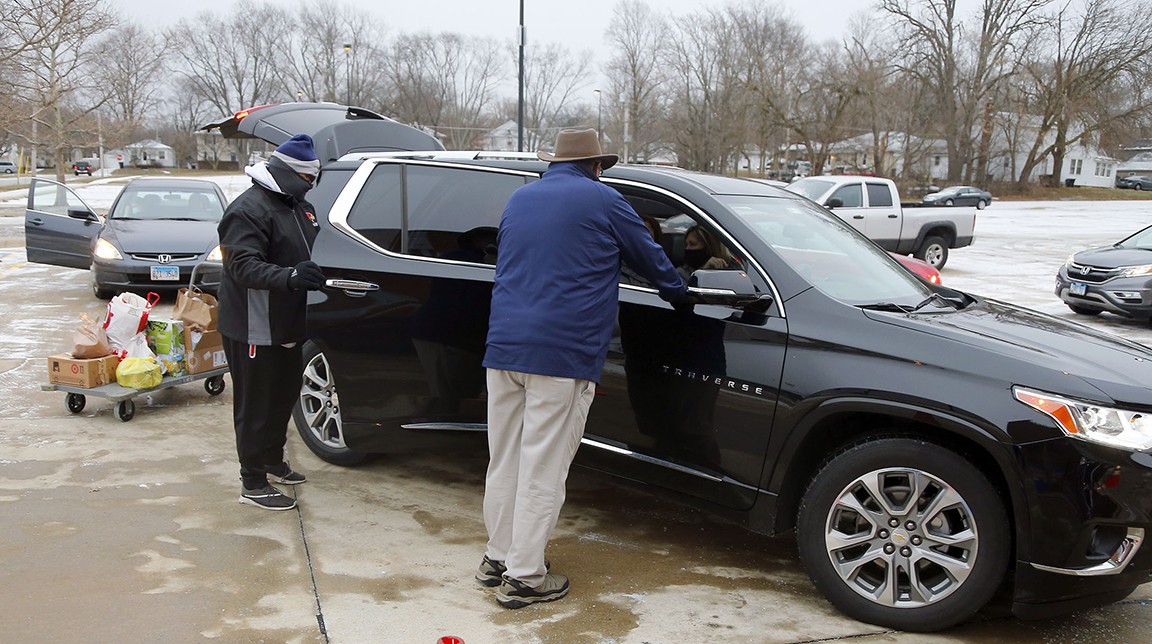 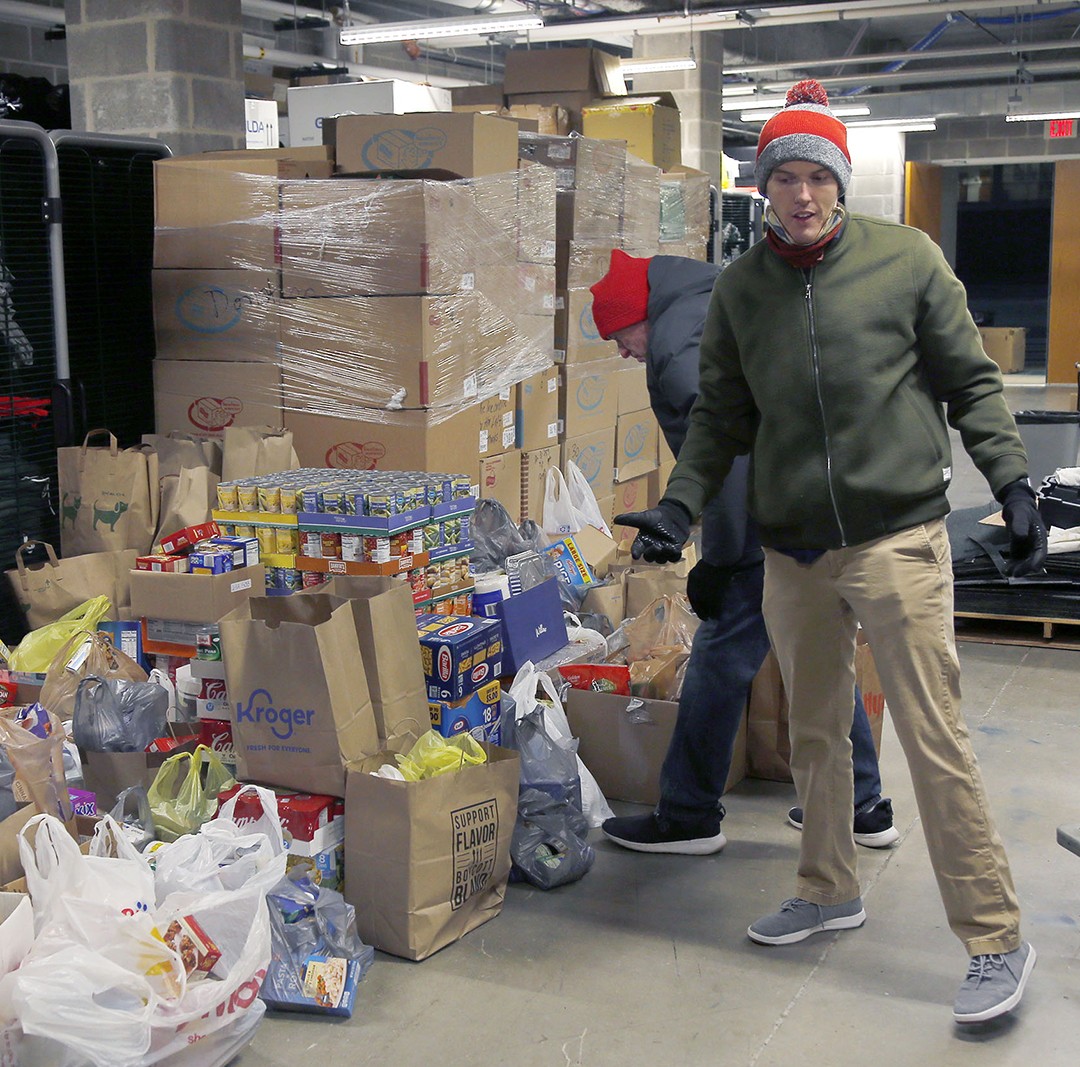