After many months of effort, Midwest Food Bank East Africa (Kapu Africa) was able to make a trip to South Sudan to help refugees there. On the weekend of May 3-5, 28 metric tonnes of Tender Mercies, MFB's packaged meal, were distributed.

South Sudan, a neighboring country to Kenya, gained independence from the Republic of Sudan in 2011 and is the newest country with widespread recognition. There has been a civil war since 2013 and ethnic violence predating the war. This has resulted in the displacement of about 1.8 million people in South Sudan. The unrest has led to the departure of many other relief agencies.

Due to bad roads and bureaucracy it took a semi-truckload of the meals a week to reach the distribution location from Nairobi, Kenya. Christine Mutsoli, Kapu Africa's Administrator, flew to Juba, South Sudan, with Deacon Joyce and Margaret of the Ridgeways Baptist Church in Nairobi, our long-term distribution partner. They received a VIP welcome at the airport.

"On Saturday when we went to the church venue, we were welcomed with a marching band and a banner welcoming us to South Sudan," Says Christine. "This was the most organized food distribution Deacon Joyce and I had ever participated in."

The food was distributed by the Anglican church group called Thiec Nhialic, which translates as "Youth Mama." There was no police or local security, but Youth Mama handled everything themselves. The church volunteers wore red, white, or blue shirts to be easily identified. The back of the shirt quoted Jesus – "I was hungry and you gave me food," from Matthew 25.

Youth-Mama is composed of many tribes and pursues unity among believers, and evangelism. South Sudanese Christians have been praying for unity among the tribes for many years. They sang and danced in the various tribal languages.

A local escort accompanied Christine from the time they arrived until they boarded the plane back to Kenya. They did not hear any gunshots or witness any violence or unrest during their time there. As it has been a war-torn country they were all cautious in their movements.

Everyone was very hospitable and profusely thanked Kapu Africa for the food donation. When asked when another distribution would happen, Christine would reply, "Let's wait to see what God does next."

Midwest Food Bank/Kapu Africa is thankful to the Lord for opening the doors that made this historic trip possible. Thank you to all of our donors and those who pray for this ministry. Christine puts it best, "I'm amazed at what God is doing and humbled that He has allowed us to join him." 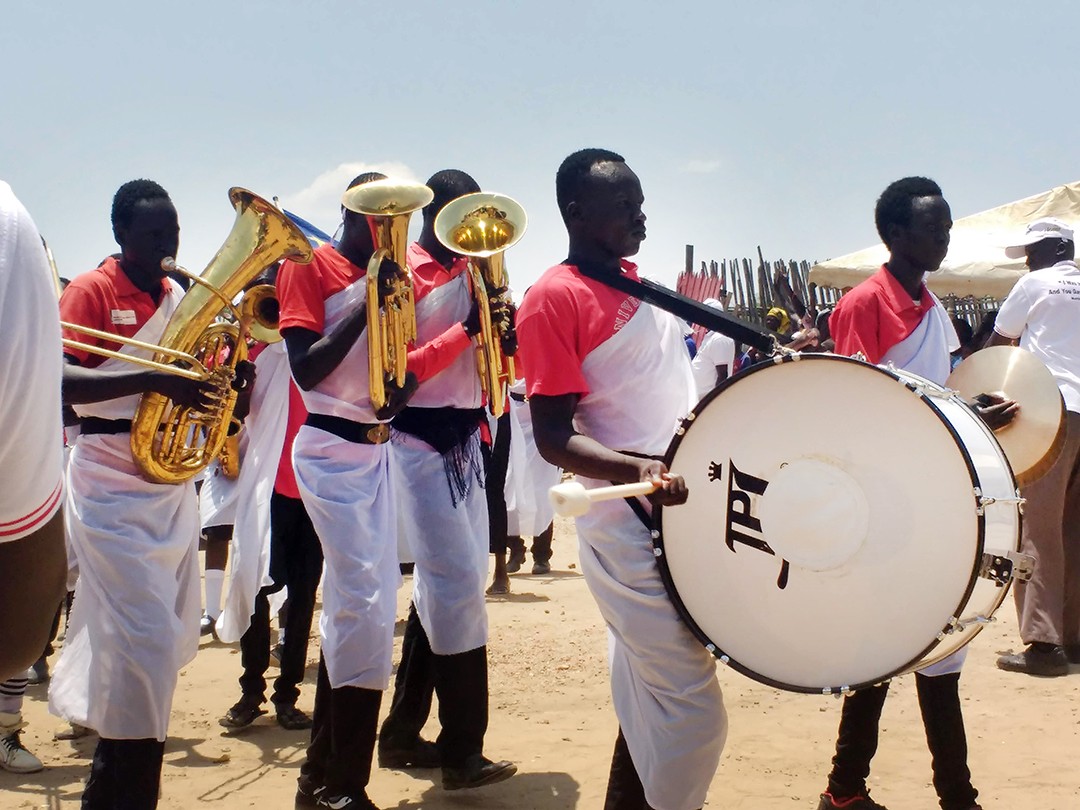 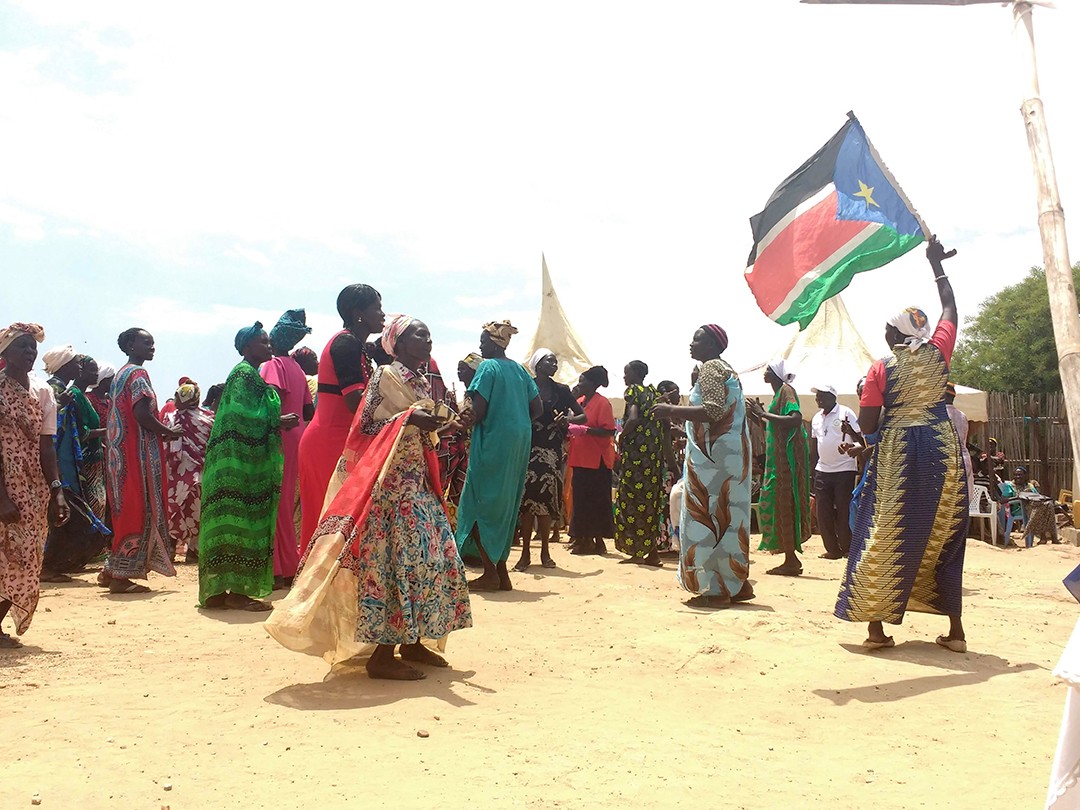 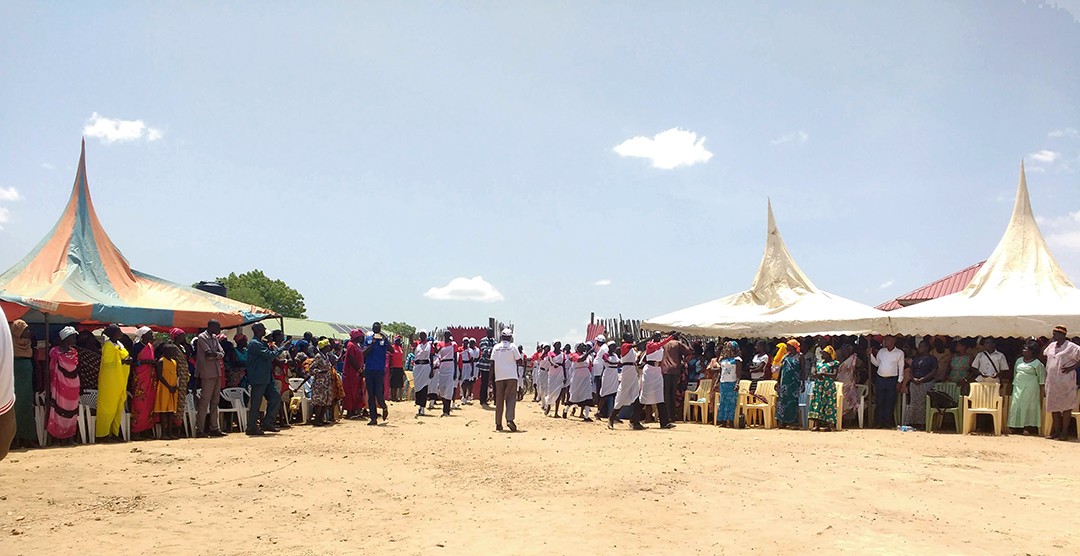 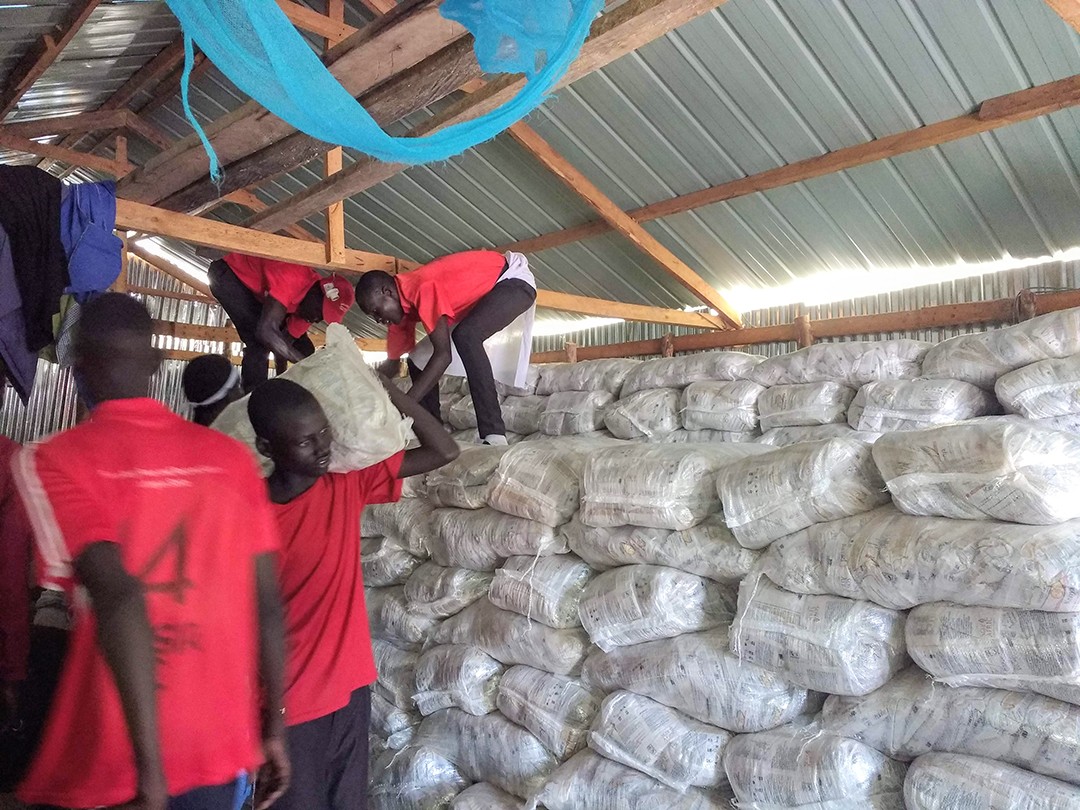 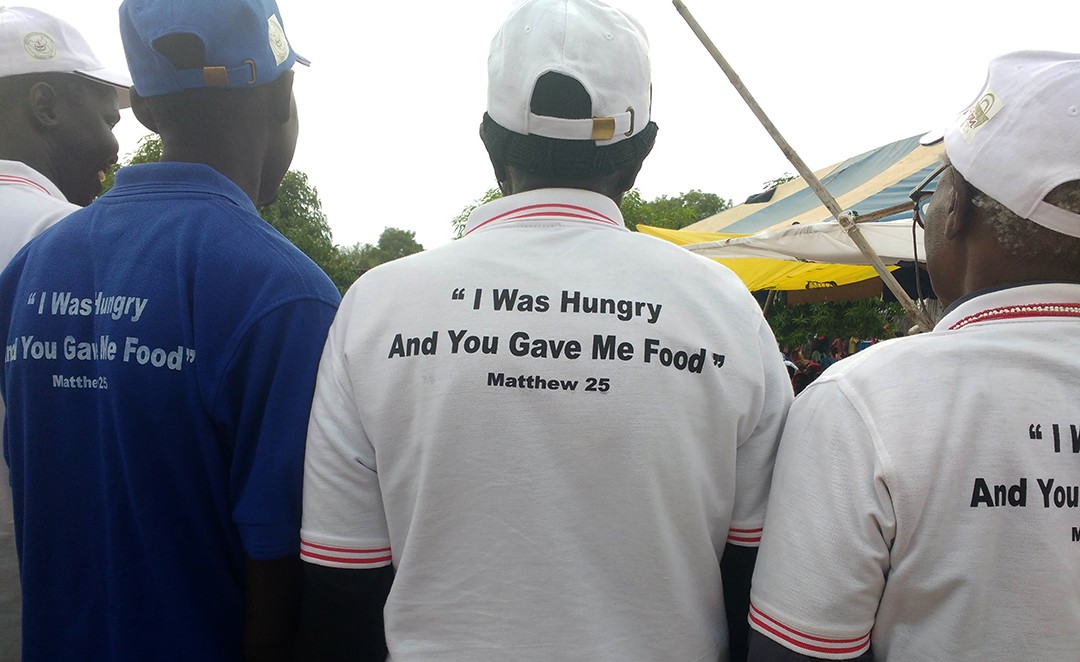 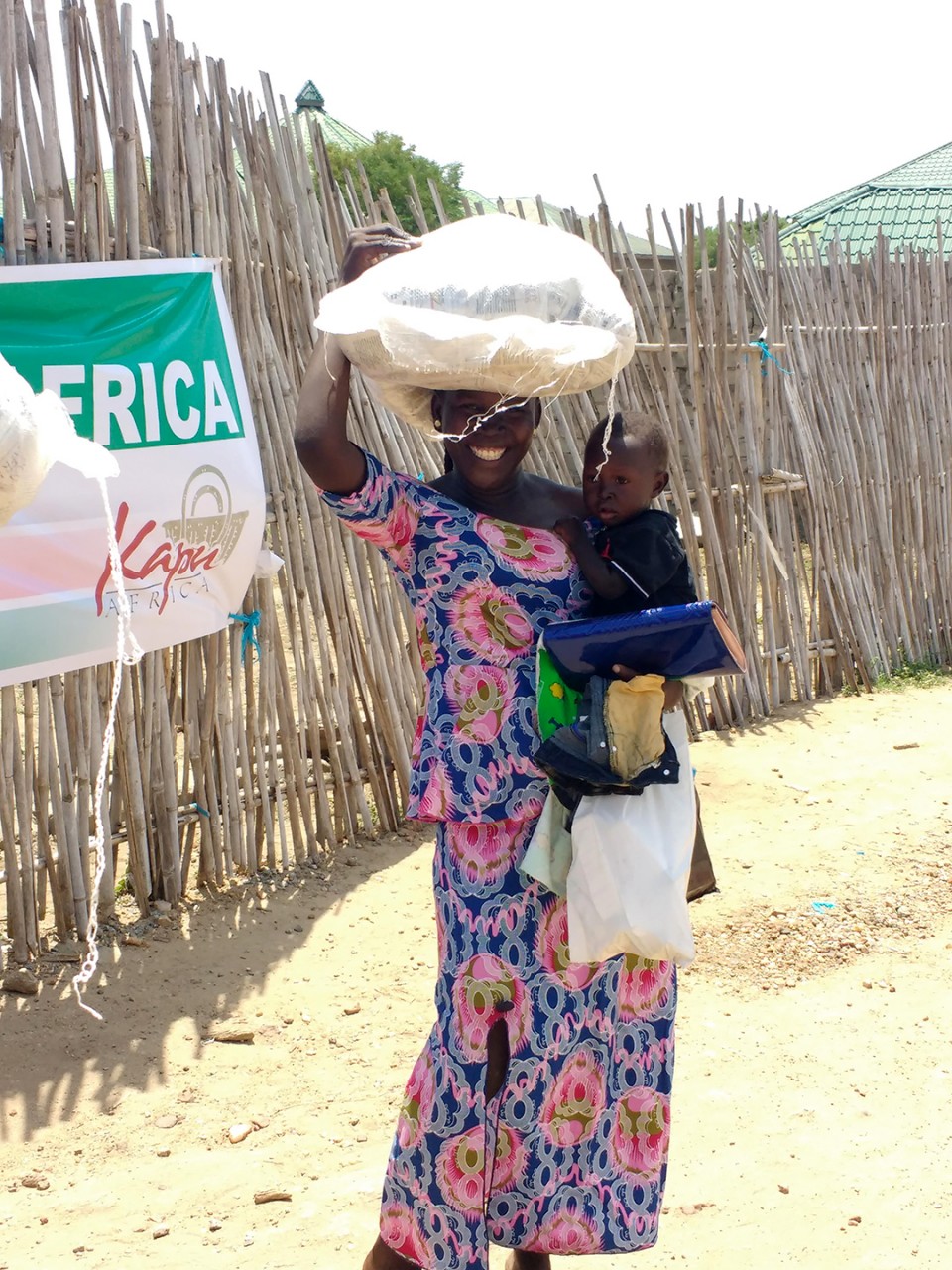