Midwest Food Bank Illinois-Bloomington-Normal
1247 Hits
0 Comments
Midwest Food Bank Bloomington-Normal recently received a donation from Compeer Financial. The gift came from their social media campaign in June called #GiveGallons. For every person who used that hashtag with a picture of themselves enjoying a dairy product, Compeer Financial donated two gallons of milk.
Tara Ingham, Executive Director of MFB Bloomington-Normal, asked Compeer if we could use some creativity in the use of the donation. Could it be used toward fuel and trucking expenses to maximize the value? They agreed to this.
​

Next, Organic Valley dairy company in Cashton, WI, was contacted. When they heard of the #GiveGallons campaign, they readily donated dairy products to the cause.

When the first load arrived, it contained tons of milk (half-gallons), yogurt and some shelf-stable milk in juice box-like containers. The expense to MFB to transport the donation was $1,000. The average retail value of the donated products was over $43,000! The second load arrived the week of September 23 and had a value of at least $32,000​.
This allows MFB Bloomington-Normal one more load of donated dairy products. They will be spaced out to ensure a cooler stocked with nutritious dairy products to give to those in need.
"At MFB, we try to be good stewards of donated funds - whether it comes from an individual or a corporation," says Ingham. "Thank you to Compeer Financial and Organic Valley for giving generously and working together." 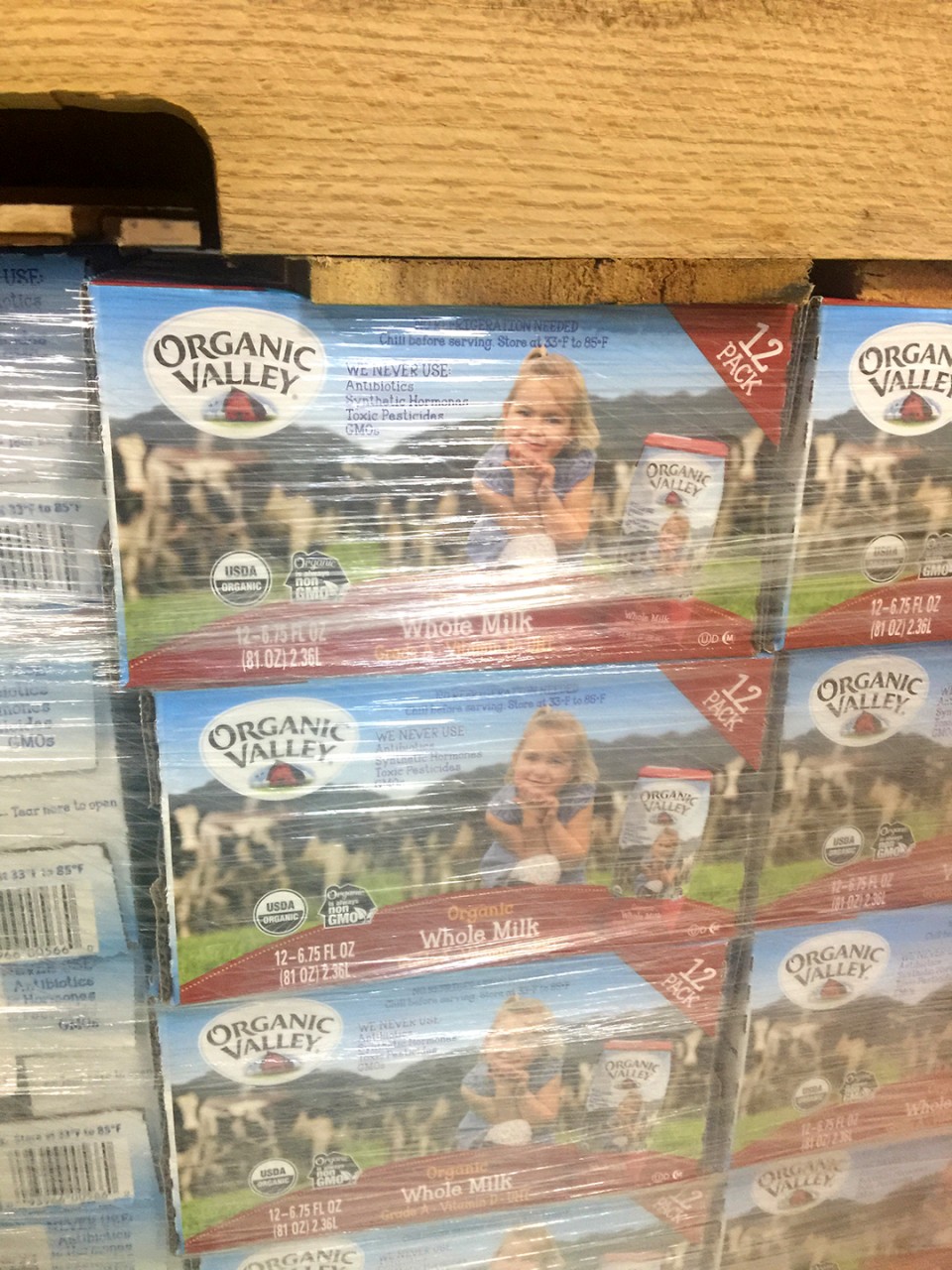