When people visit Midwest Food Bank for the first time they often are surprised by the amount of food MFB gathers and then gives to nonprofits.That was the case for Congressman Andy Biggs when he visited MFB Arizona.

"Throughout his visit Congressman Biggs was exposed to the tremendous volume of food given out every month," says Q Nielsen, Operations Manager for MFB Arizona.

The warehouse tour allowed Congressman Biggs to learn about MFB and he plans to return to volunteer. 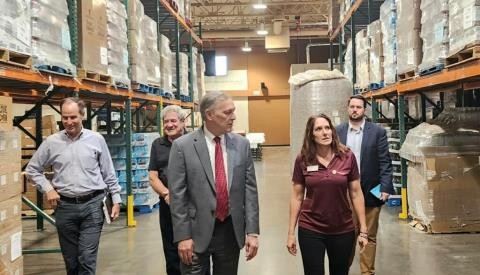 "I'm very appreciative of MFB's work in the Fifth Congressional District and I'm grateful to have learned more about its impact on Arizonans," says Congressman Biggs.

"We are looking forward to his return with family and friends to volunteer during the holiday season," says Q. 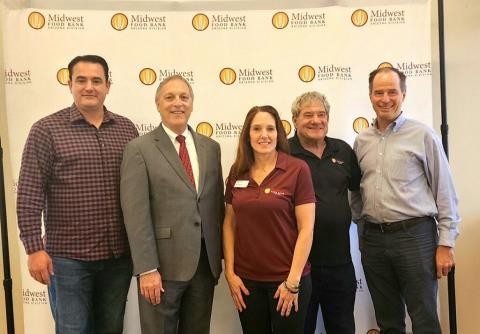