God's love is multiplied at the MFB Peoria

Mid-March 2020 at the very beginning of the Pandemic, Bill Wuthrich heard through Pete Brown, a volunteer driver at Midwest Food Bank Peoria, of the great need for warehouse people. Two of the three main people were out of the picture due to heart surgery and Covid 19 quarantine. Bill started volunteering forty hours a week. A month later, Sandy Jeffries also responded to the same urgent need.

Sandy and Bill worked together for forty hours a week. Bill worked with distribution loading and unloading semi-trailers (up to eleven a day with up to sixty pallets of food on each semi-trailer). Sandy worked on the inventory control process in the warehouse.

All the while, God was building a friendship with hundreds of hours of sharing volunteer work, lunch fellowship, and the joy of serving God. Two months later, Bill asked Sandy if he could see her outside of Midwest Food Bank. Though initially hesitant, she offered to help Bill train for an upcoming fifty-mile backpacking trek in the Rocky Mountains planned for July.

Two more months at Midwest Food Bank and hiking several times a week at Forest Park Nature Center enjoying God's creation, God strengthened their friendship. On a trip to Chicago as "Just Friends," Bill asked Sandy to marry Him. Thanks to God, she said 'YES'.

Still serving God together weekly at Midwest Food Bank, Bill and Sandy consider themselves blessed with God's love, pressed down and overflowing. They have a true friendship that grew and flourished together serving.

On October 17, 2020, Bill and Sandy were married at First United Methodist Church, in Peoria, Illinois. 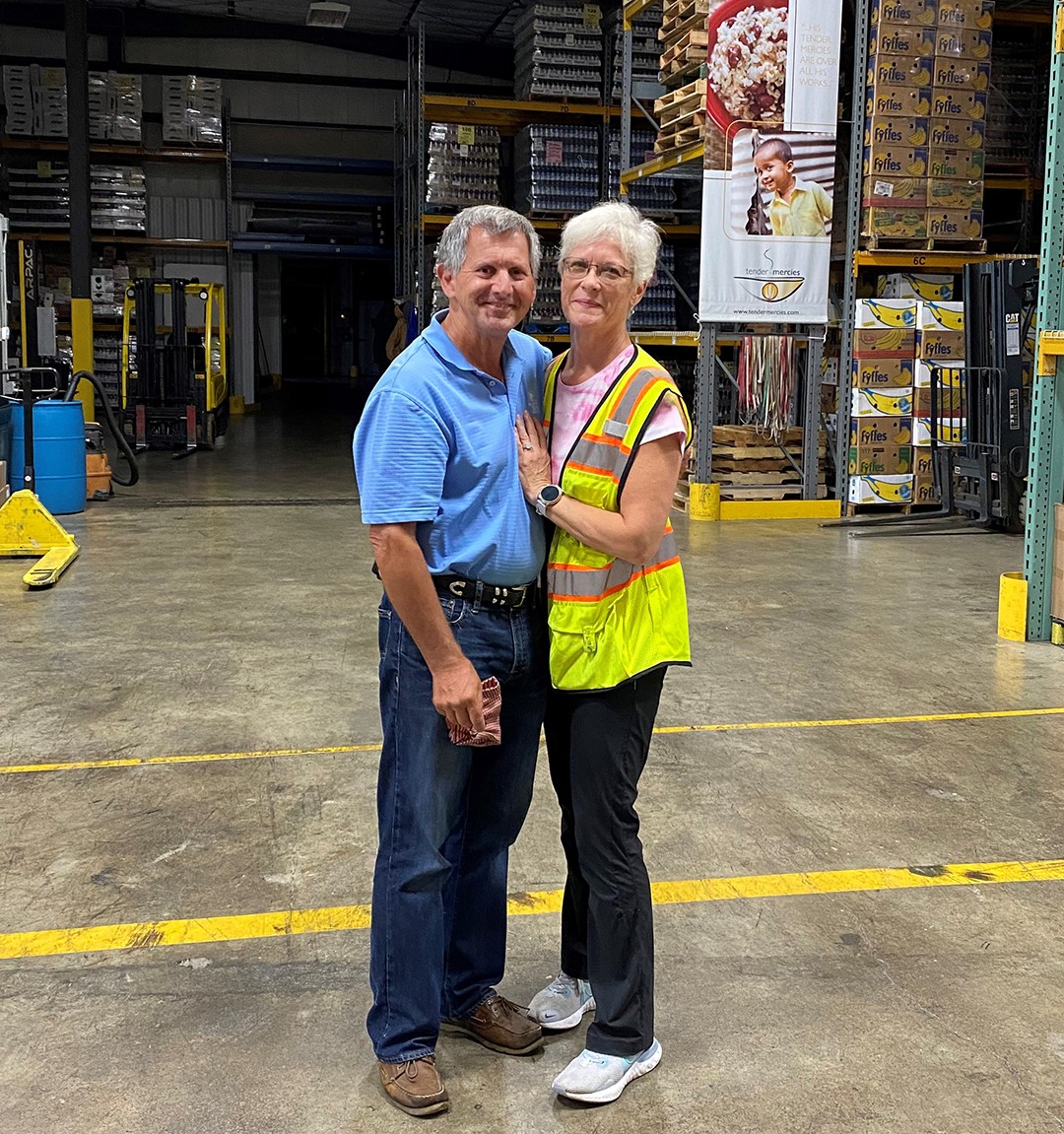 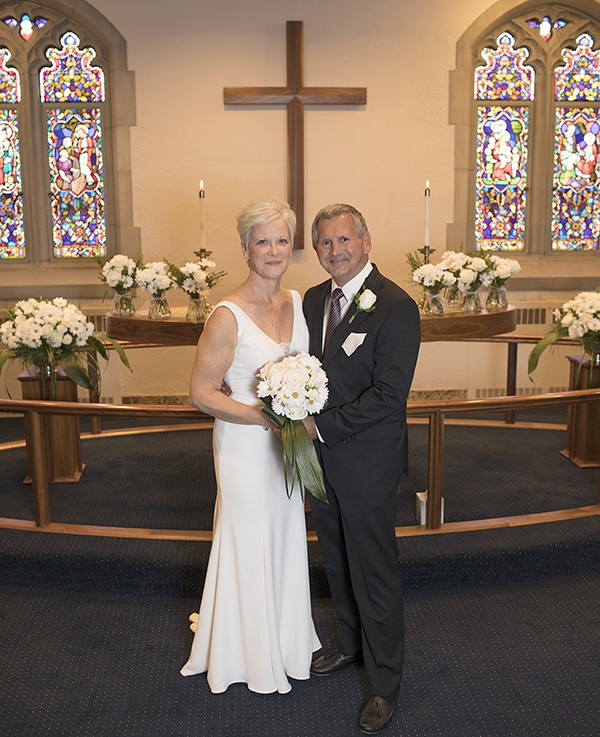 Imagine, a real life fairy tale come true!
May Bill and Sandy be blessed with health and continued success in everything they do.

0 Cancel Reply
Imagine, a real life fairy tale come true! May Bill and Sandy be blessed with health and continued success in everything they do. Jim & Rita Pavlacic
Cancel Update Comment