Kapu Africa serving food and the gospel of Jesus

Kapu Africa (Midwest Food Bank East Africa) likes to serve spiritual food with physical food. It's made possible because of partnerships with churches and government agencies in East Africa.

During the last six months, Kapu Africa has worked alongside My Father's House church and local government to distribute food to people that live in poverty and have low literacy levels. A healthy, easy-to-prepare porridge mix made of ground corn and soy with some added sugar was given to about 300 families. Included in that group were about 30 families that have someone with a disability. 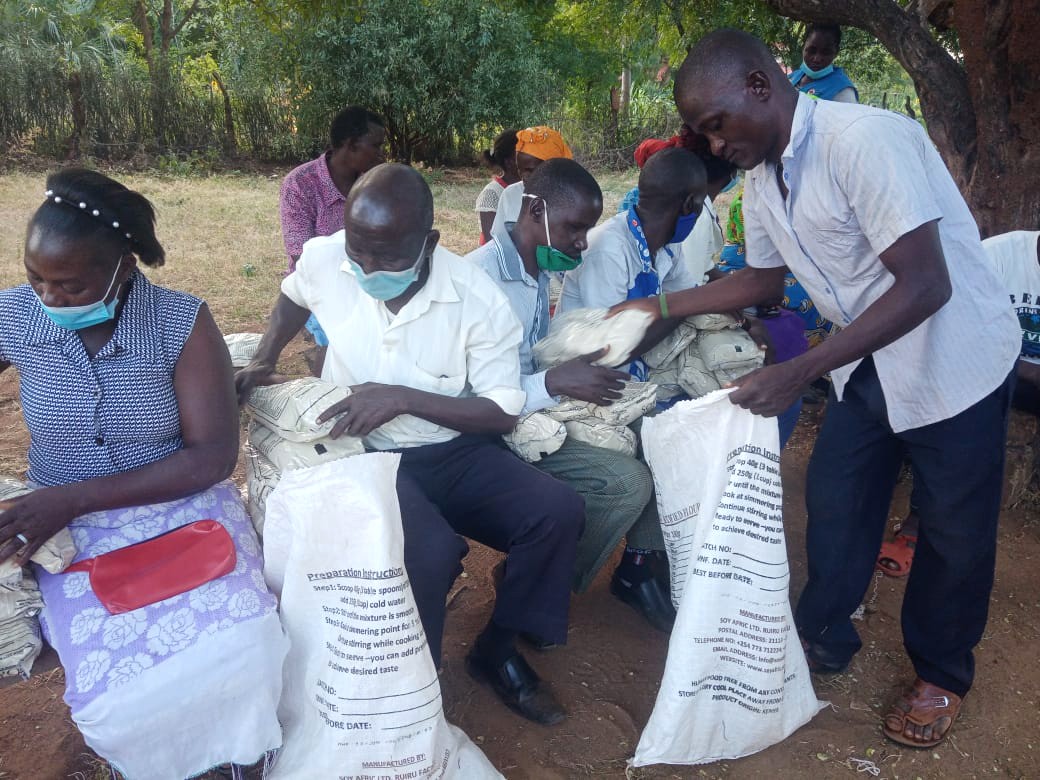 During the food distribution Christine Mutsoli, Executive Director for Kapu Africa, and board member Dr. Mugambi presented God's Word, focusing on John 3:16-18 (see below). Local pastors that assisted at the food distribution sites have requested additional opportunities to "feed" people. 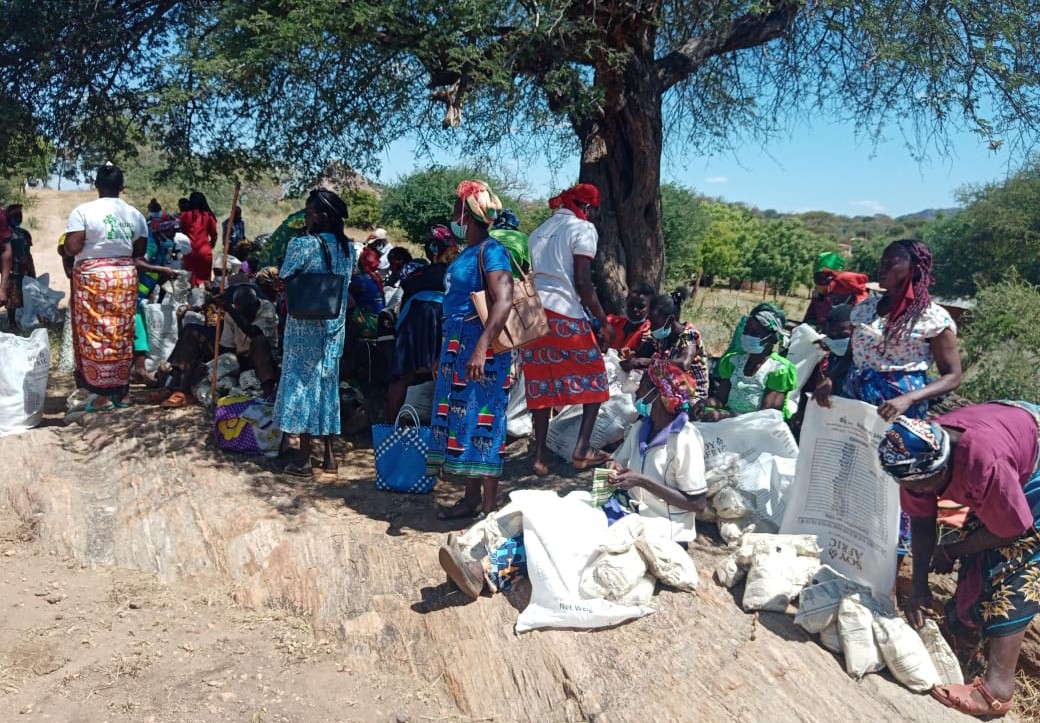 Globally, about 38 percent of the world's population goes to bed on an empty stomach. This number is the highest in Sub-Saharan Africa and Southeast Asia, estimated at 57 percent of the population. (Source: The State of Food Insecurity and Nutrition in the World 2020.) 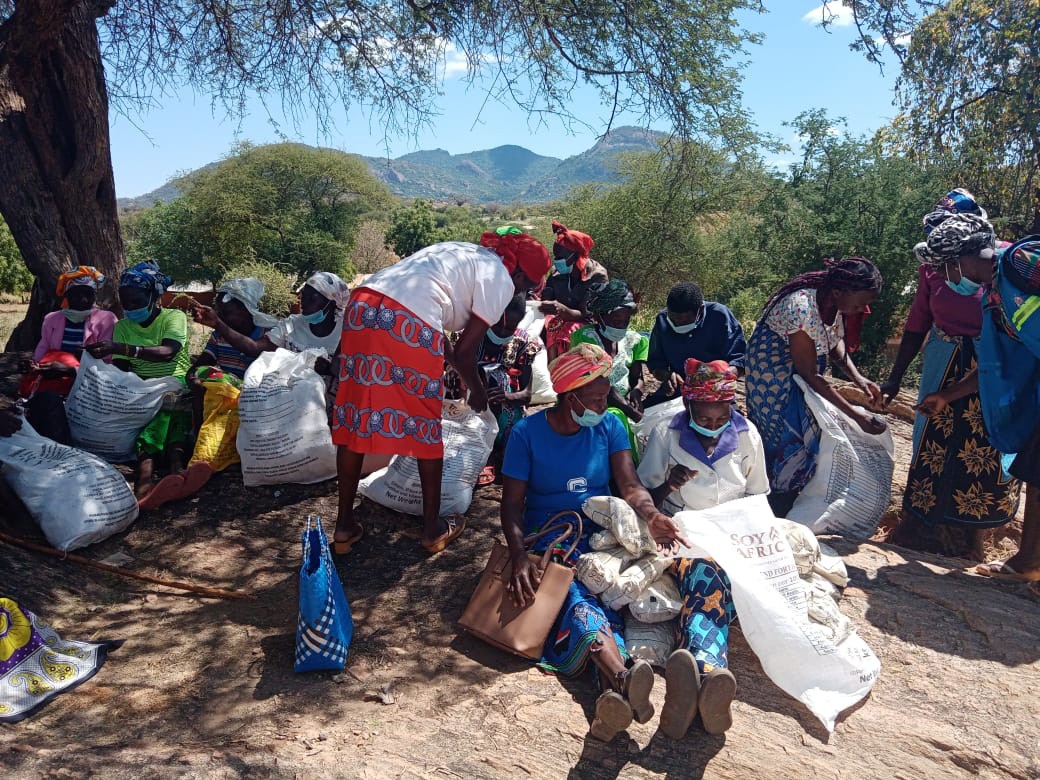 If you would like to be part of serving up a two-course meal through Kapu Africa, click here to make a donation.

For God so loved the world, that he gave his only begotten Son, that whosoever believeth in him should not perish, but have everlasting life.

For God sent not his Son into the world to condemn the world; but that the world through him might be saved. 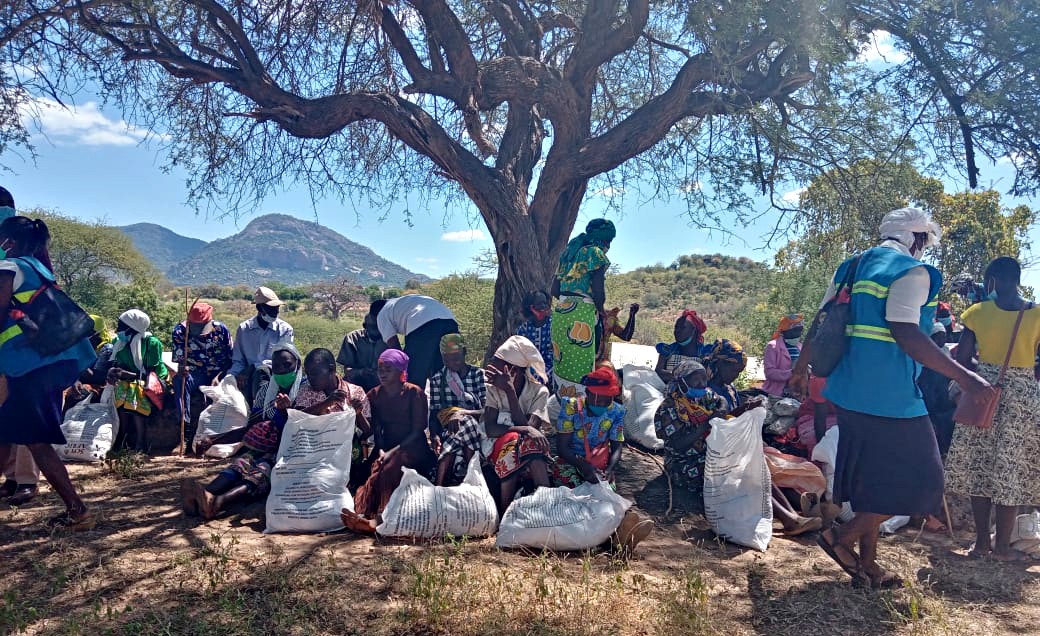