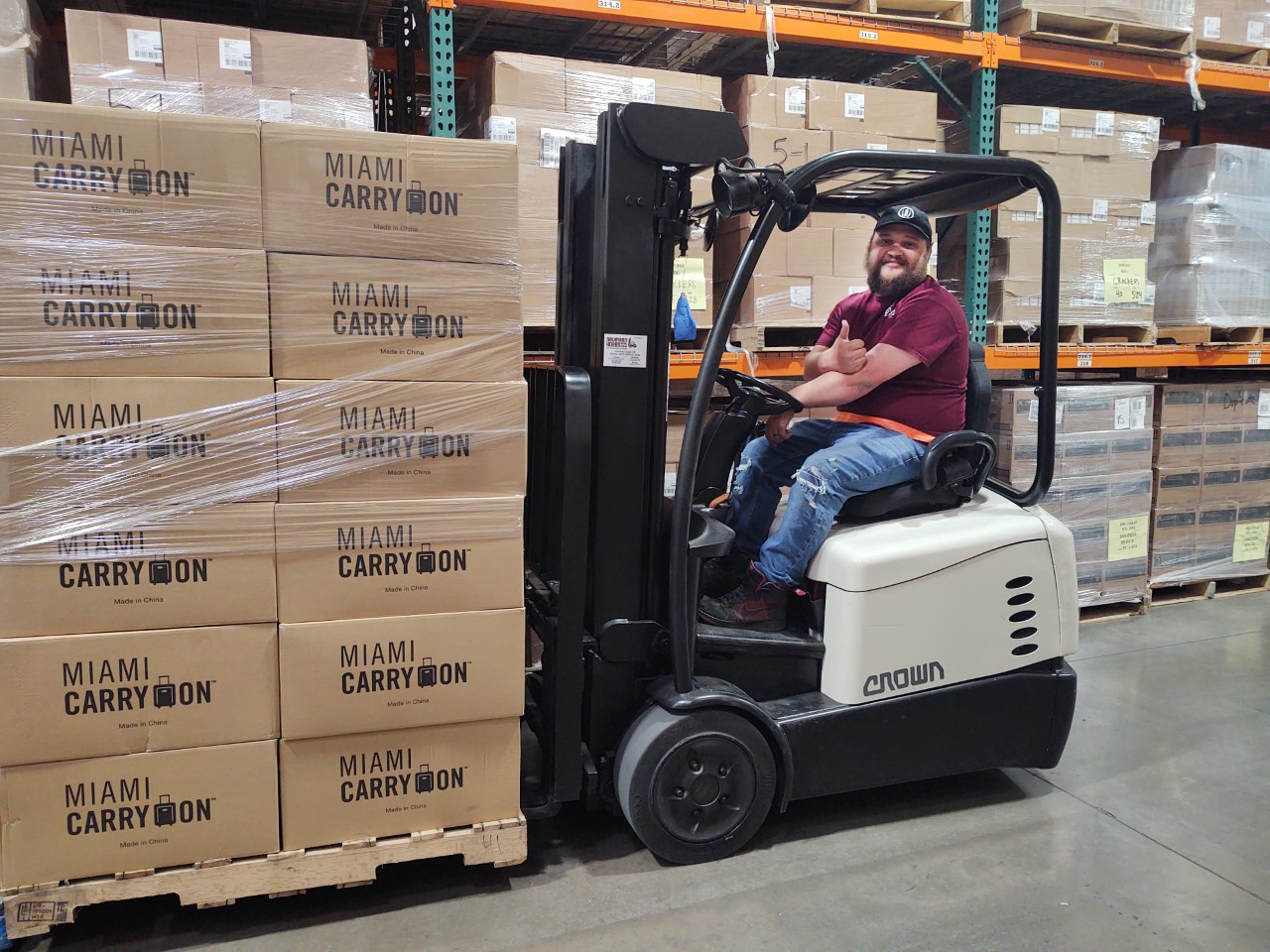 John was born and raised in Arizona. He went to high school in Moon Valley, where he played football and wrestled. He became a 2010 state champion wrestler. John graduated high school and went into college. He attended college for a year but decided to join the military. He became an Intelligence Analyst with the Army. Following that, John gained ten years of warehouse experience which led him to MFB Arizona.

"I love the people, the atmosphere, and the mission statement that is embodied here at Midwest Food Bank," says John. "I was initially drawn to Midwest Food Bank because it's a faith-based organization, and that's really special."

"With years of warehouse experience, military experience, and an engaging personality, John has a lot to bring to MFB," says Merilee Baptiste, Executive Director of MFB Arizona. "John is an excellent addition to our operations, and we are very thankful to have him aboard."