Taste of Heaven a great partner ministry for MFB Indiana

In 1998, Phaedrea Harrison, Carl Woods, and Keith Grady, under the leadership of Rev. Charles R. Harrison,  started the Barnes UMC "Taste of Heaven" Feeding Ministry. The vision was to provide a weekly meal for those in need with healthy, home-cooked hot food. Members of the congregation donated their time, talent, and recipes toward the effort. The meal was served each Wednesday evening at 5:00 p.m. in the church's Fellowship Hall.

Word quickly spread about the delicious hot meals, and people started coming from other areas of the city to join in with the local community. Soon, due to increased need, a hot meal served on Sunday afternoons was added. 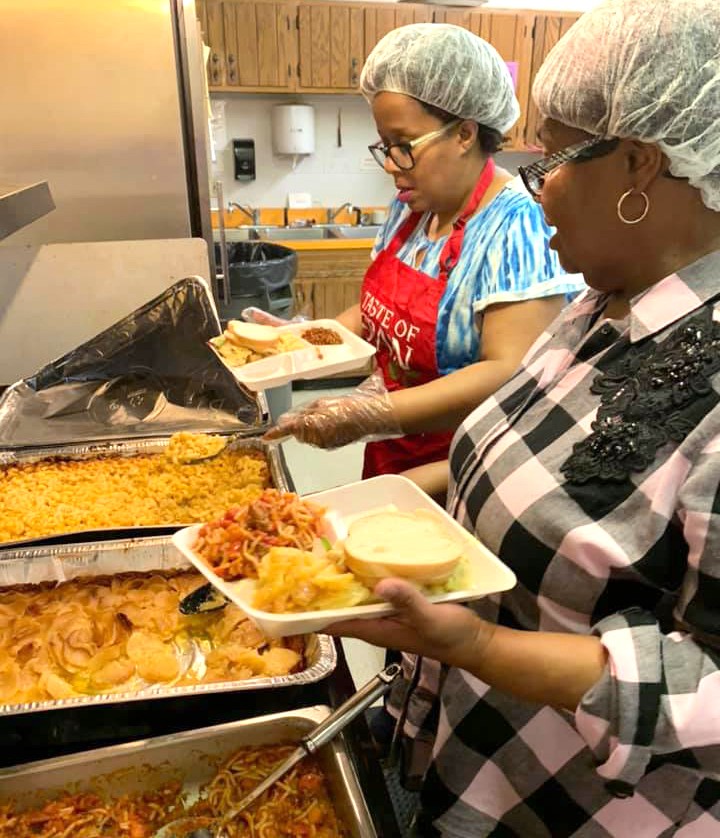 Soon a partnership was formed with Second Helpings, a community-based hunger-relief organization whose mission is to rescue and repurpose food from restaurants, organizations, and local businesses. Second Helpings provided meals for Barnes for one week in March of 2012; they began a regular schedule with Barnes on February 6, 2013.

Kenneth Scott and Annetta Willis assumed leadership responsibilities over the ministry around 2014. The first fashion show and prayer breakfast fundraisers were created under their leadership. Minister Lydia L. Davis was the Speaker for the first "Watch & Pray" Prayer Breakfast.

Around 2016, Minister Kenneth Scott and Minister Lydia L. Davis became the co-Leaders of the feeding ministry, and Rev. Kevin Mallory joined in 2018. There are 11 primary lead cooks serving the ministry, plus many other great volunteers.

Pre-COVID, before meals were served, a short service was held which consisted of a song, brief sermon, prayer, and any testimonies. Communion was offered every first Sunday of the month. Some guests have become members of Barnes, and some have served with the ministry. Due to COVID, the switch was made to serving "to-go" meals. It is estimated that Barnes has served over 21,000 meals to date.

In Matthew 14 and 15, Mark 9, and John 6, Jesus fed many using little, and so it is the mission of "Taste of Heaven" feeding ministry. The name of their food pantry is "You Feed Them." MFB Indiana is blessed to partner with Barnes United Methodist Church to reach those in need in our community. 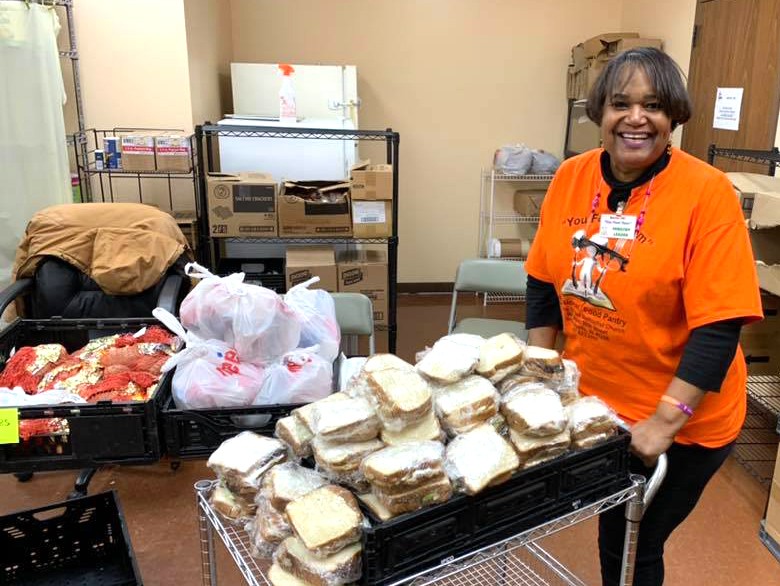 After the deaths of Mr. Woods and Mr. Grady, Mrs. Deborah Dupee became the ministry leader. Under her leadership, teams were formed and assigned Sundays and/or Wednesdays to prepare and serve the community meals.

A couple of years later, Rev. Hobart Perry assumed the reins of leadership. To unify and qualify the volunteers and the health and safety of those being served, Rev. Perry and Mrs. Dupee arranged for the volunteers to receive food handler's certifications. 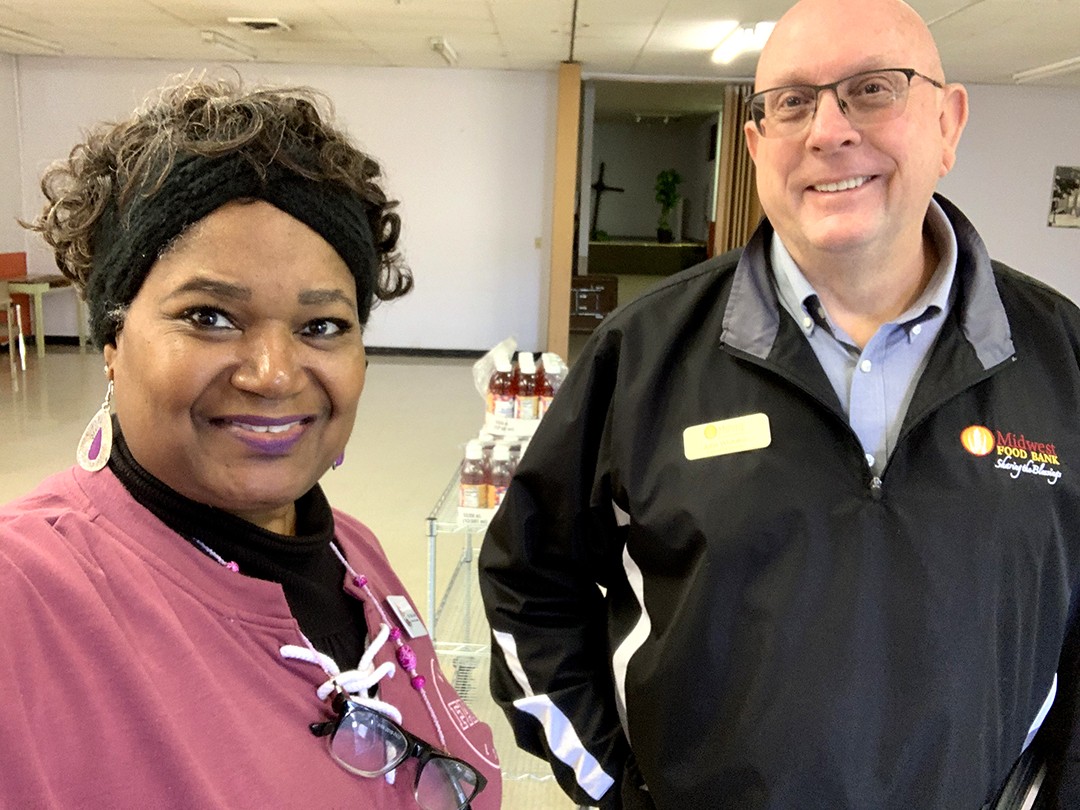 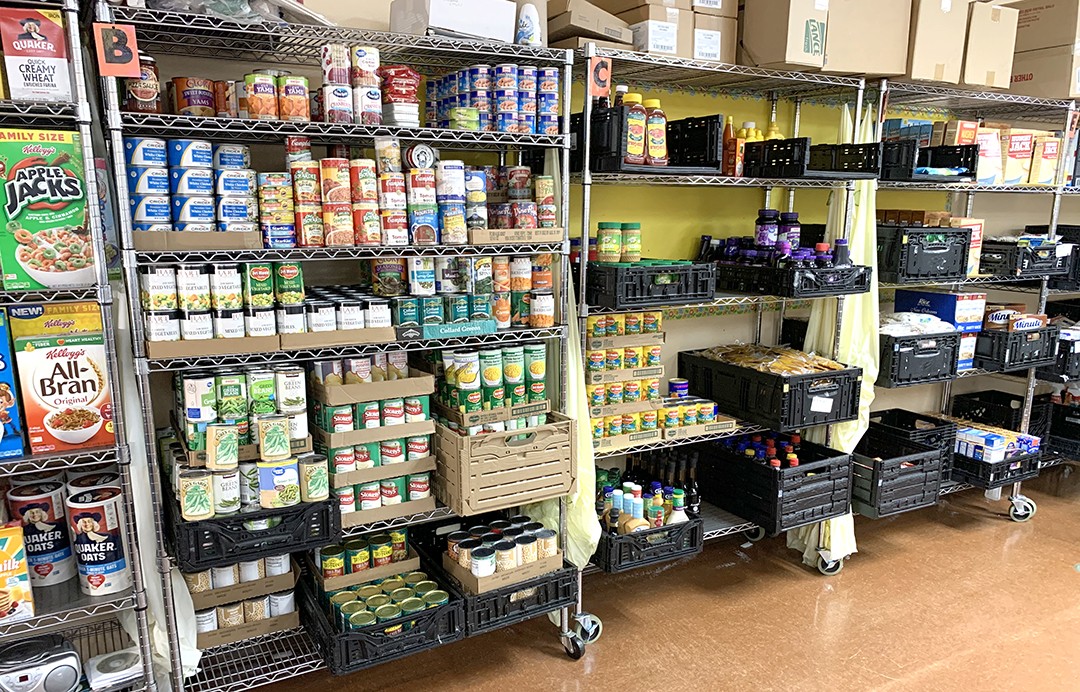 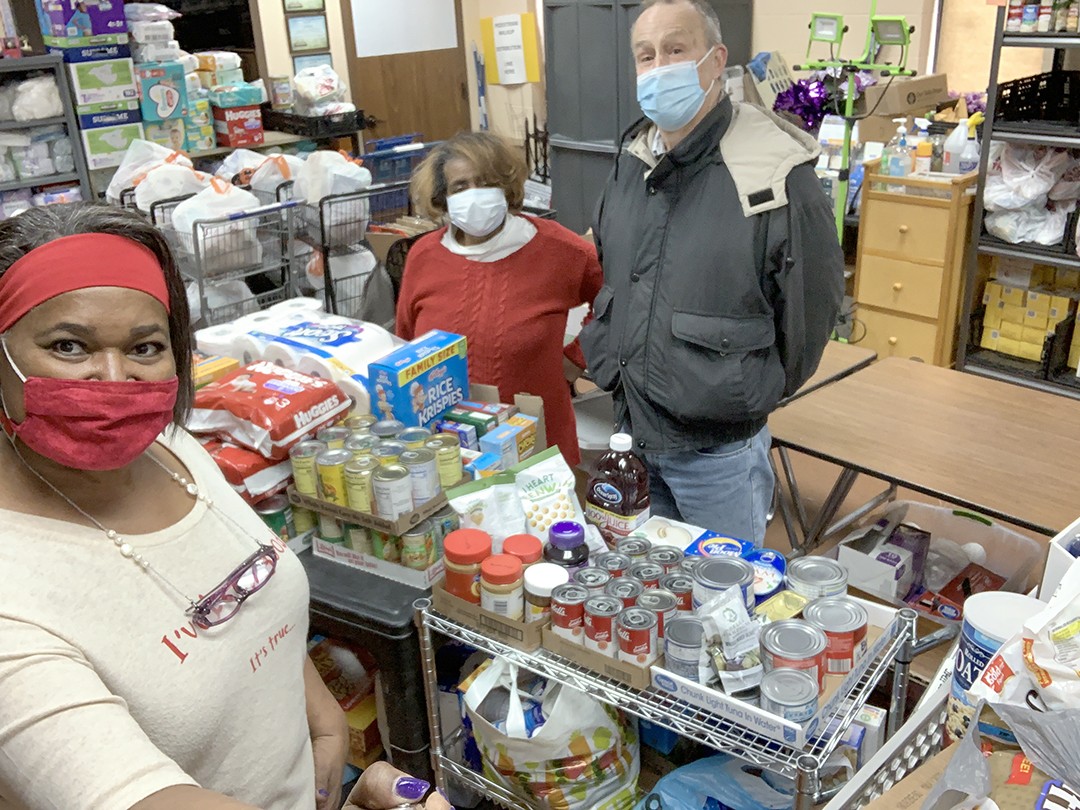 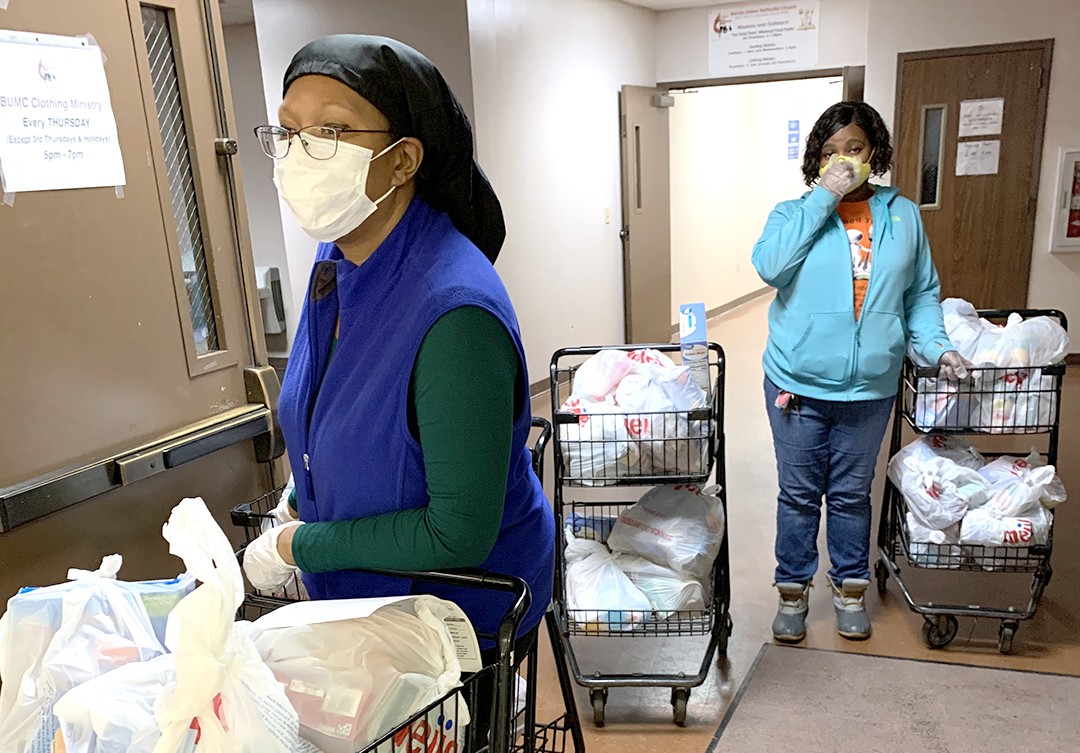 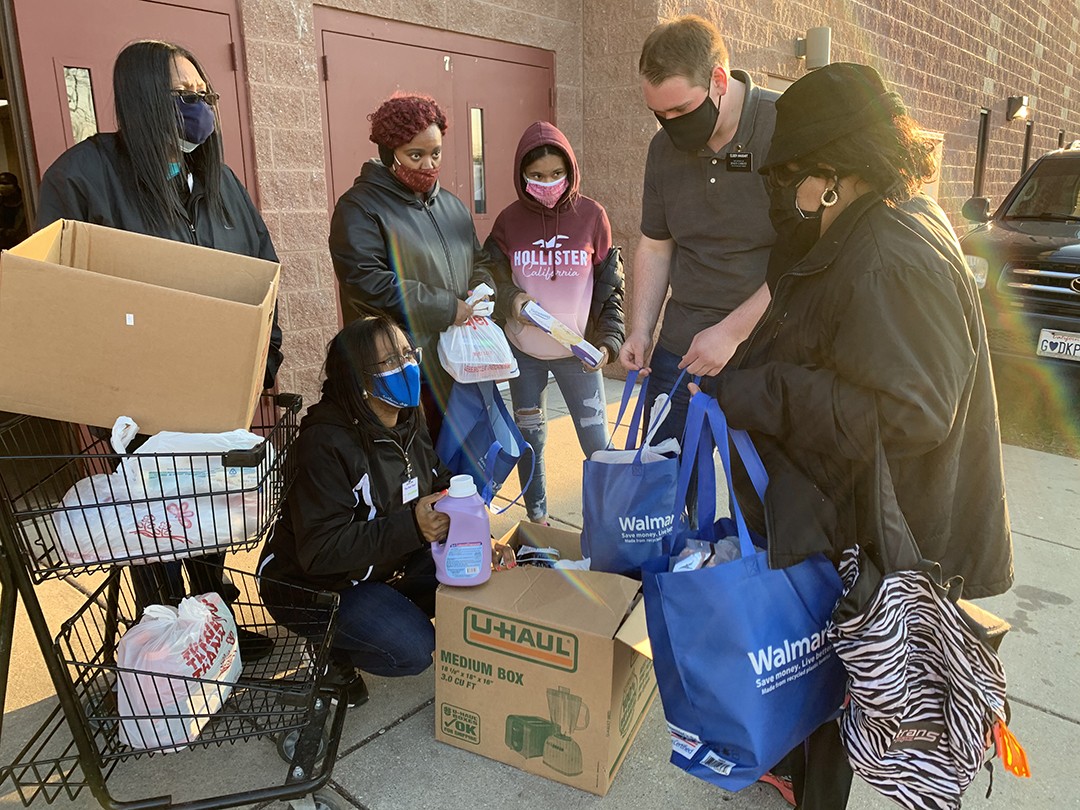 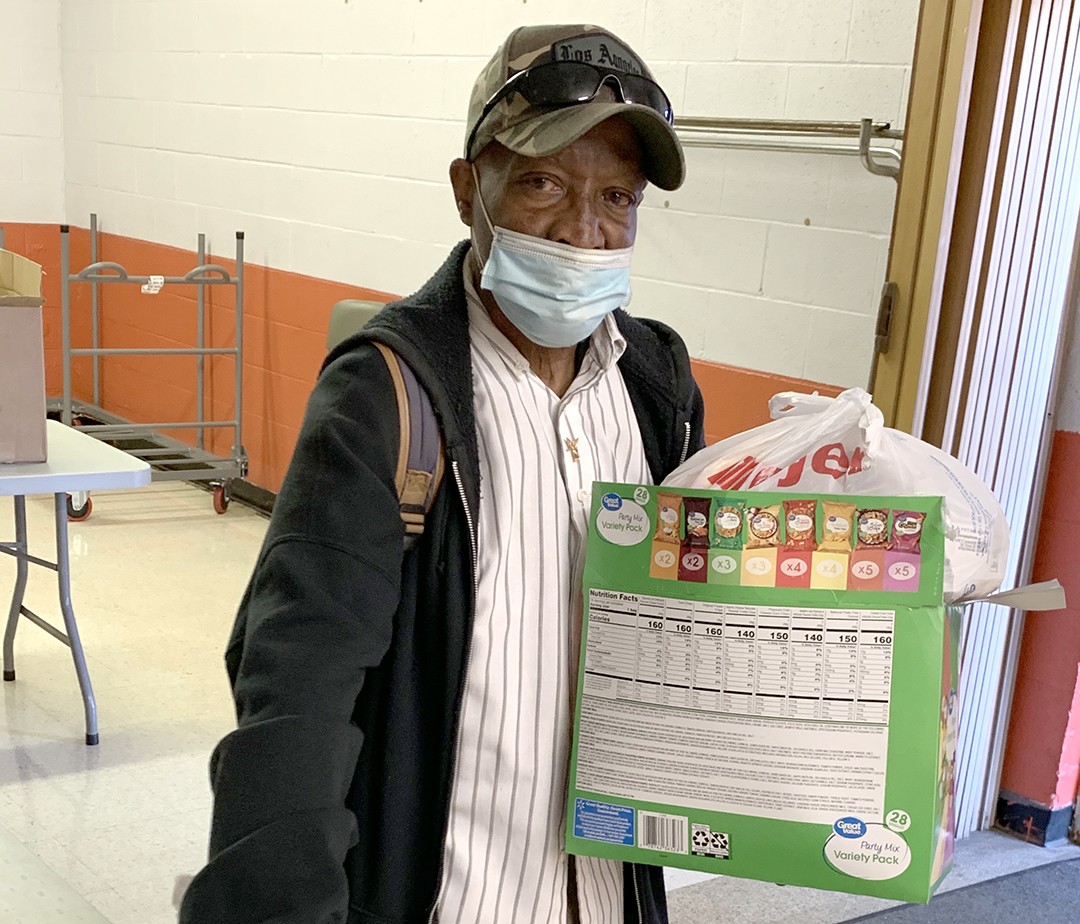