Silvanie's mother lived in a tiny village on the bank of the Bouyaha River when she gave birth in September of 2002. Because healthcare is rare and unaffordable; a few days later Silvanie's mother died of complications.

Her grandmother tried desperately to keep Silvanie alive, but with no milk to give an infant she knew it was impossible. At the end of her wits Silvanie's grandmother placed her infant granddaughter outside by the hogs. The unthinkable would happen - a harsh reality in one of the poorest places on earth.

But God had a different plan for Silvanie. A stranger saw her lying on the ground next to the animals, scooped her up and took her to a woman named Marita, who ran an orphanage. Marita had just given birth and was able to care for and raise Silvanie as one of her own children.

Today Silvanie is running for president of her school's student council. She is served by MFB Haiti partner Matthew 28. Silvanie is one of the many miracle children whose lives have changed because of the actions of one.

At Midwest Food Bank Haiti we are constantly reminded that small acts can change the world. If you are ready to be part of the change, click here. 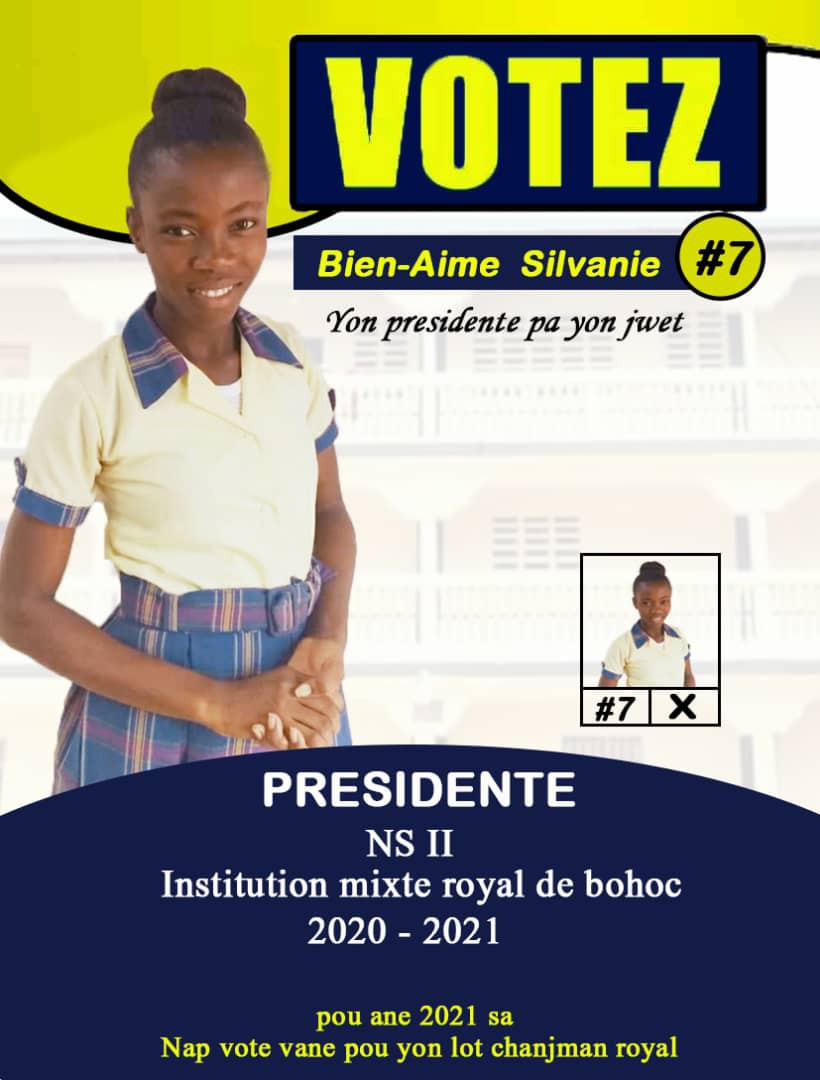