MFB New England volunteer can do that 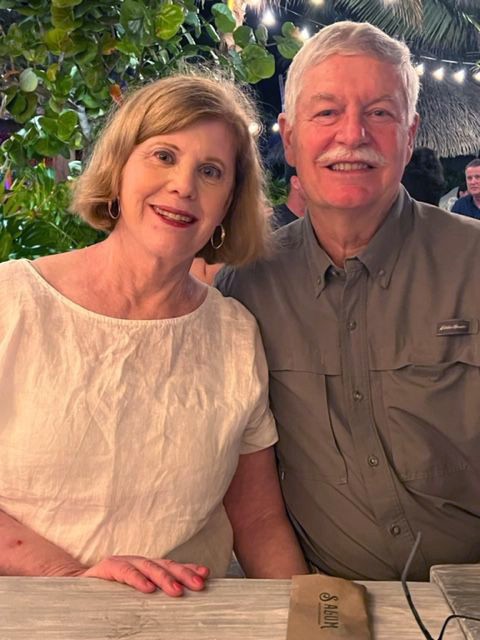 "Sure thing, I can do that."
That's how volunteer Karl Hasel responds when asked to help with something. After 45 years as an aerospace engineer designing advanced jet engines, he shares his retirement time with MFB New England. He's part of the "Tuesday morning crew" that gets work done, week in and week out.
"Karl has been one of the reasons MFB New England has started strong and continues to grow on solid footing," says Brent Carl, Volunteer and Community Relations Manager for MFB New England.  "He's experienced and passionate about what he's doing, and that's a win-win."
Before coming to MFB, Karl volunteered at another organization that provided food relief. When that organization discontinued its efforts, Karl came to MFB.
"I enjoy working with other like-minded individuals doing volunteer work and find it a very fulfilling way to spend retirement time," says Karl. "And, the appreciation of the clients we serve is food for the soul."
He is not only part of the "Tuesday morning crew" but also leads other volunteer groups and is a key volunteer on food distribution days.

Karl and his wife, Jan, have two children and three grandchildren. He also volunteers at CT Foodshare, Manchester Library Advisory Board, Lutz Children's Museum, and is the vice president of the Northern CT Land Trust.

MFB New England was established in late 2020, and volunteers like Karl have been essential to our growth as we fulfill our mission.