Midwest Food Bank Indiana works alongside many ministries to help people in need. One of these is Saul to Paul Ministries in Ellettsville. It is an in-house recovery program for men over the age of 18. This no-cost program uses the Bible as its curriculum and helps men that struggle with life controlling sin and addiction. These are encouraged to rely upon Jesus to re-direct and focus their lives.

The men that participate in this program come to MFB about twice a month to volunteer. Their stories remind us of God's amazing power to change lives. We would like to introduce you to two of the Saul to Paul men and share how God is working in their hearts.

Joseph, 29, grew up in a Christian family but says he was sidetracked in his early 20s by drugs and other distractions. "I kind of made a mess of my life," he says. That mess impacted his wife, children and extended family. He had some failed attempts to get his life back on track. Then a friend told Joseph about Saul to Paul Ministries and he knew he needed to do something drastic. The program is all about getting into God's word. "I needed a Savior. I needed Jesus," he says.

Part of the program is volunteering at Midwest Food Bank."I love the environment and the energy at Midwest Food Bank. This is where we can put into action that we love God and love others," he says. "God's hand is all over this place." Joseph says he doesn't know what is next for him after he completes the Saul to Paul program but he he working on restoring relationships with his family. "I've got to give God my best," he says.

Nate, 41, turned to drugs in his teens. Growing up in a Christian family in Ohio he was baptized at the age of 13 but didn't live for the Lord. His family moved to Indiana and when he was 18 a tragic event happened. He sent his brother and girlfriend to get drugs and they died. "I took that personally, like I killed my brother," he says. Nate did get married and had a good job but drugs were part of his lifestyle. "We were functioning addicts for years," he says about himself and his wife. Those drugs included prescription pills but eventually led to cocaine. He lost his three-bedroom house, car and what he describes as the American dream.

After a weekend bender he looked up and said "Jesus, help me." That was in 2007 but Nate says while he wanted to change he was doing it to make other people happy. "I put the Bible on the shelf and it all happened again," he said. A series of events found Nate in jail, on his son's birthday. He got Hepatitis A while incarcerated and doctors didn't expect him to survive. "I know it was God that gave me another chance," Nate says. After his release he went to Saul to Paul Ministries.

Part of his journey and recovery is volunteering at Midwest Food Bank. That experience supports his walk with God. "Saul to Paul and Midwest Food Bank have shown me how to serve others, Nate says. "There is true joy in serving other people."

At Midwest Food Bank, we love to hear of lives positively affected by our partner agencies. 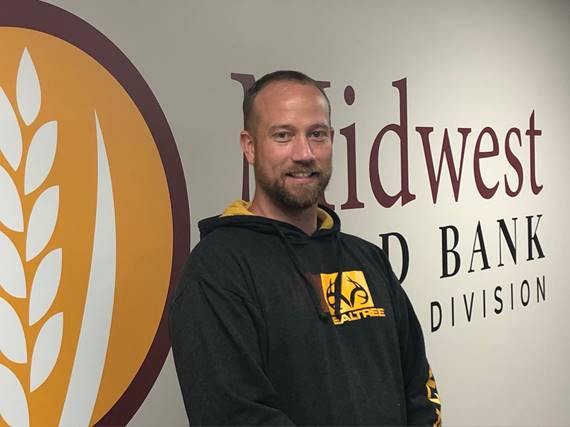 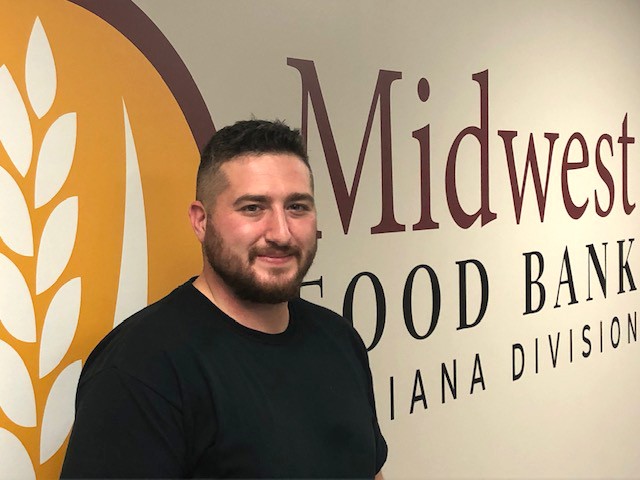