Meet the people behind the opening of MFB Pennsylvania

A box of cereal and a smile left a lasting impression on a 7-year-old boy in New York. Fast forward to 2020 and that boy is now a man in his early 40s and Jason Serrano can recount that event with clarity.

"I know that smile was because she was doing God's work," Jason says about how the woman from a church down the street came to his home to offer help to his family that was on welfare. "It was a smile that made you feel someone cares," he said. "It was different than any other person I'd seen."

The feeling made such an impact that Jason and his wife, Aleta, want to take action on God's behalf. That action is the opening of a Midwest Food Bank Division in Pennsylvania.

The story starts several years back. Jason and Aleta attend Times Square Church (TSC) in New York City. In 2012, just prior to Hurricane Sandy, that church started an initiative called Feed New York. It was intended to be a one-year outreach, but the hurricane revealed great need in the city. TSC decided to continue long term and today Feed New York supports about 100 churches with feeding programs.

During that time, Aleta became involved in Feed New York as a volunteer. Growing up in the Philippines, she witnessed first-hand the hunger people have physically and spiritually.

"I would hear about her day with feeding people," Jason said. He began applying his professional experience in the financial sector to the ministry. Jason looked for ways to make donations and money go as far as possible. Through a conversation with a friend Jason and Aleta learned about Midwest Food Bank. Every year MFB supports a mission trip to New York City One of the churches served by this trip was the connection with Jason and Aleta.

Jason says he visited the MFB website and read every financial statement and blog post. As he read, he was reminded of the woman that came to his family's home with that box of cereal and smile.

"We had been looking for partners for a long time," says Aleta. They reached out and made the initial contact with MFB. Since that time, Jason and Aleta have visited the Bloomington/Normal location. "We were shocked that a food bank could be operated this way," says Jason. "The level of professionalism is incredible. It rivals commercial-grade warehouses."

The couple started to investigate how they could make an East Coast location of MFB a reality. They've spent the last three years talking to people about it. Progress was slow and interrupted by a job change. Jason and Aleta didn't give up. They knew God had a plan for this ministry that was imprinted on their hearts and minds.

Then the COVID-19 crisis happened.

"This pandemic highlights the need for people to be fed - God's word and food," says Jason. COVID-19 has given Jason and Aleta the drive to make sure something happens to support the people their ministry serves for the long term.

"Every single person we talk to is excited about it and wants to be a part of it," Jason says. "God has called us to do this. We are just happy MFB exists."

Jason and Aleta are working with a team to find a location for a warehouse. It is hoped that MFB Pennsylvania will be operational this summer.

"I truly believe it is God's time," he says. "At the end of the day my heart will always go out to those in need." 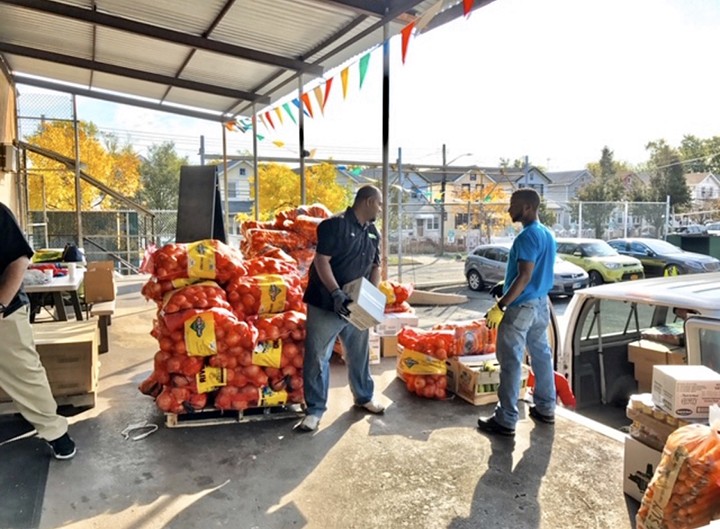 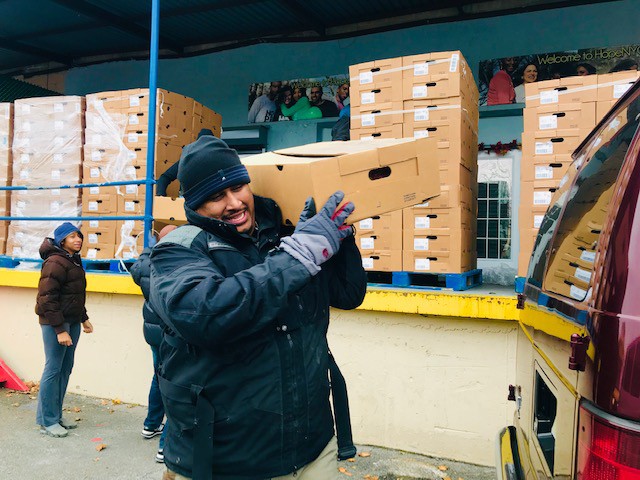 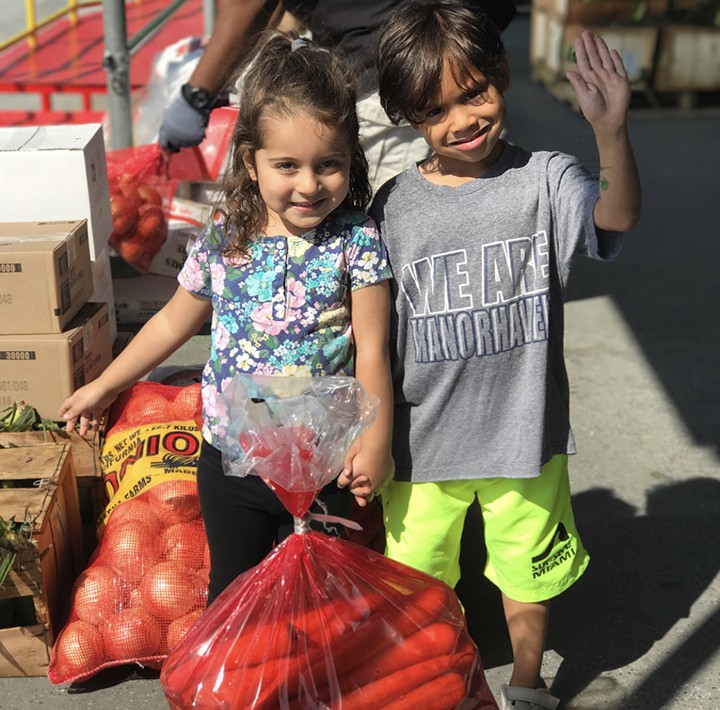 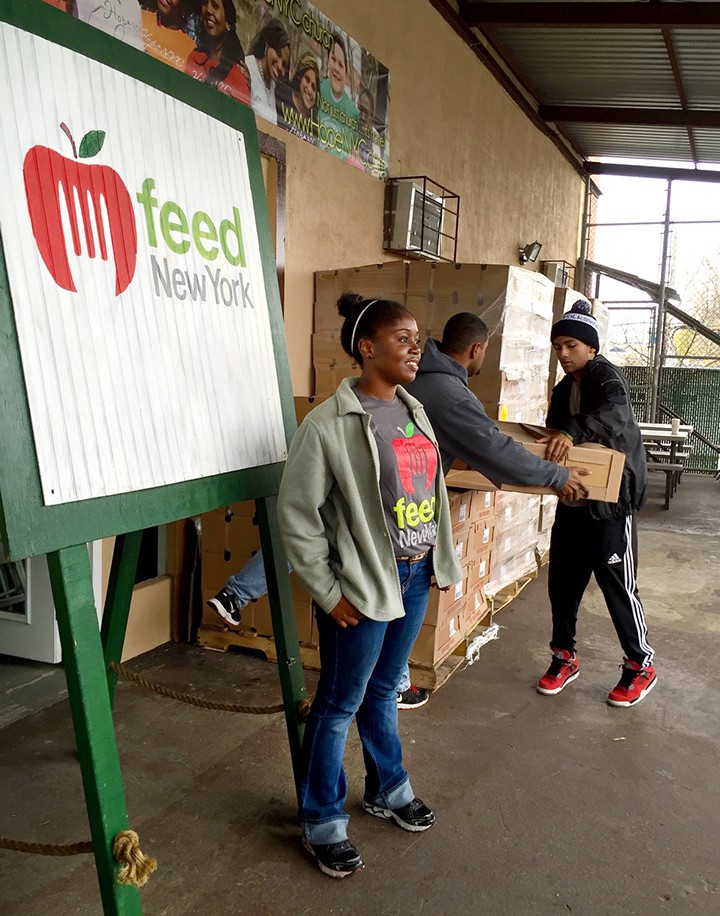 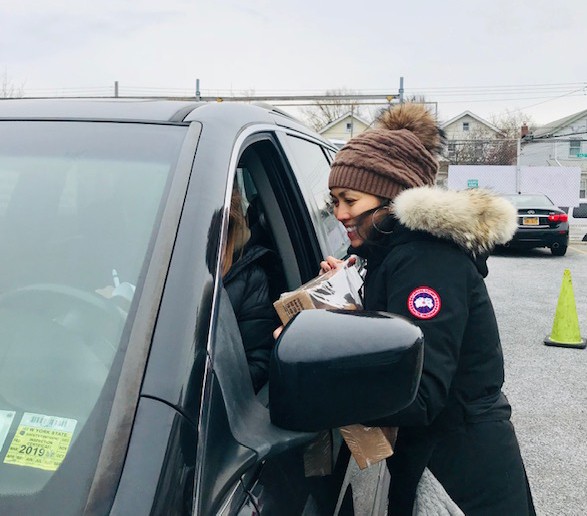 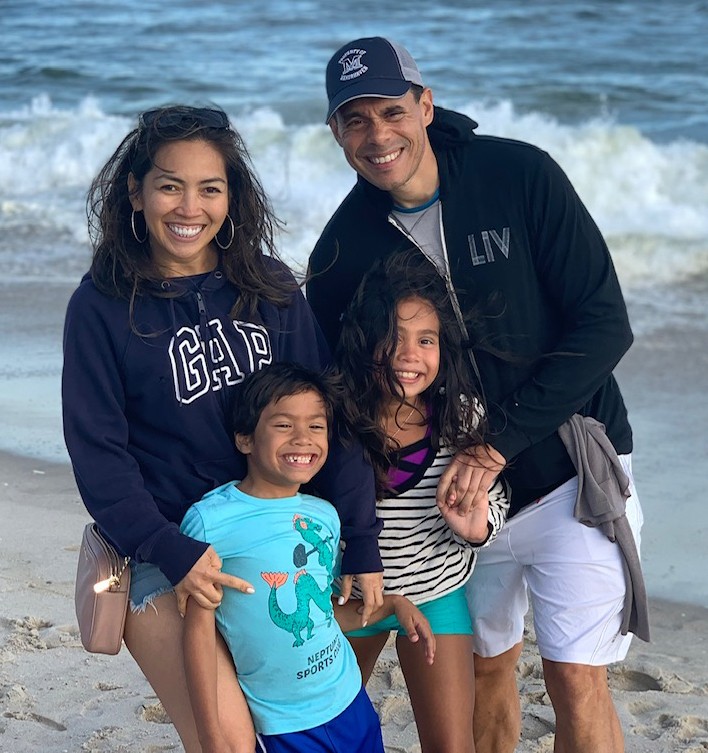 Around the Table
Pennsylvania