Late in 2019, two business publications have recently had favorable things to say about Midwest Food Bank.

The state of Illinois was selected for Midwest Food Bank as it was founded and is headquartered in Normal, Illinois. MFB also has locations in Arizona, Florida, Georgia, Indiana and Texas. The 99.31 score was higher than the highest ranking in each of those states, as well. In fact, only three states had a charity with a higher score than MFB.

The Forbes ​21st annual list of top 100 charities​ is based on donations received. For 2019, Midwest Food Bank moved up to number 67. MFB does not intentionally seek to grow larger for growth itself, and sees this ranking as a testimony to the generosity of our donors.

Forbes gives all charities on the list a rating for "Charitable Commitment," based on how much of a charity's total expense went to the charitable purpose. Midwest Food Bank's rating of 99 is far above the average of 87. This is possible only by the hard work and dedication of an army of volunteers.

The "Fundraising Efficiency" rating awarded MFB is 100, well above the average of 91. This number is based on the percentage of private donations remaining after deducting the costs of getting them. Again, volunteer engagement and ownership of our fundraisers is what makes this ranking possible.

Midwest Food Bank strives to wisely use the funds our donors entrust to us. We offer a humble "thank you" to the volunteers who help so selflessly. 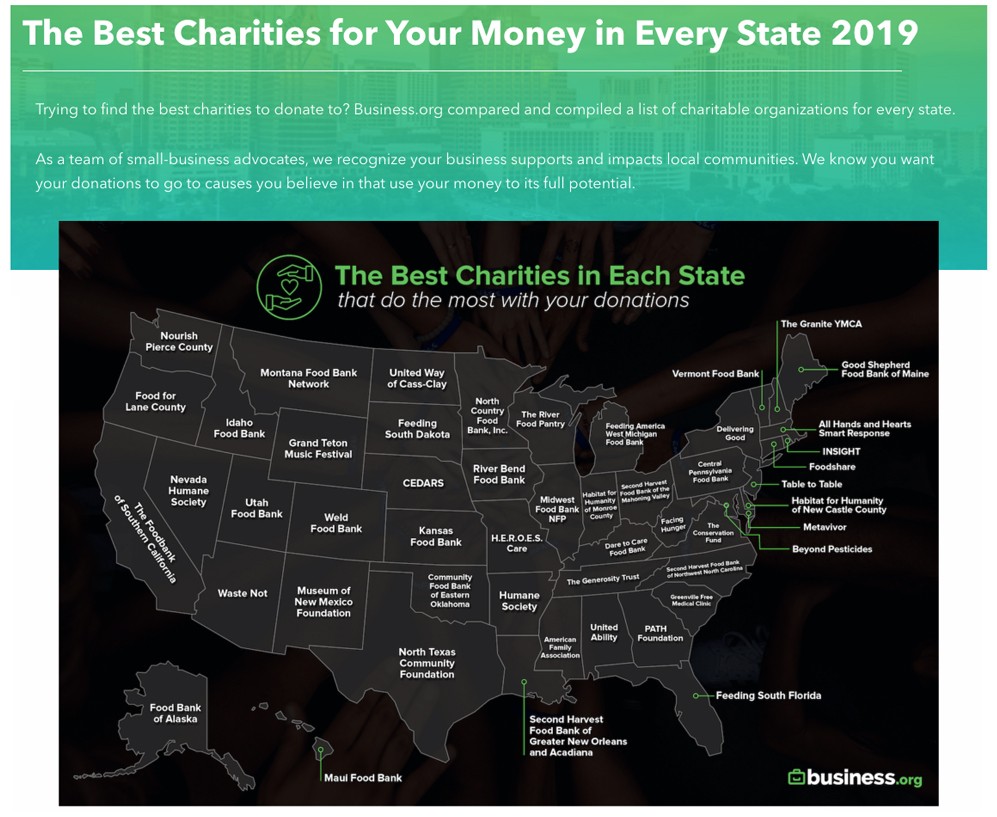